No Country Best Nashville Shows of 2013 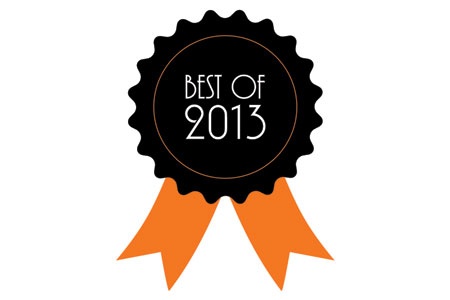 Yes, we’re definitely behind, but it’s better late than never.  Last week, we brought you our top 10 National releases of 2013 and favorite releases from Nashville artists last year.  Those votes came up with some “interesting” results (like how did Cage The Elephant not make the cut?) largely because we asked all of the staff to nominate 10 or more of their favorite records in each category, and then we put the top 20 or so nominees to a vote.  Needless to say, a lot of cool stuff was probably lost forever in the single nomination pile, and didn’t make the cut.

As we take a look at our favorite shows of last year, we decided to let everyone that was interested have a vote.  Before you check out the lists below, let’s have a toast to another great year, and let’s get out to see even more killer music this year.

Honorable mention: Prince & A Tribe Called Quest @ Zona Rosa (SXSW), Austin TX – 3/16/13. Not Nashville, but this show was a sheer miracle. After finagling every angle I could (with a ton of help… thank you), I was blown away to see A Tribe Called Quest listed on the marquis with the senior purple. Simply put, I wish I was soberer, but that was one of the most amazing experiences ever.

Honorable Mention: The Postal Service w/ Mates of State; Aug. 4 @ The Metro in Chicago (It wasn’t in Nashville, but it was my favorite show of 2013)