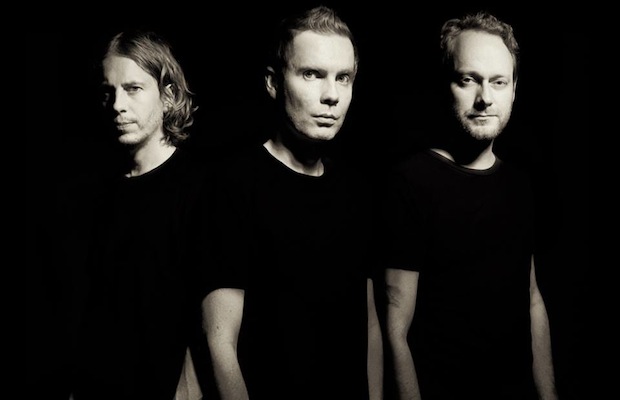 As we announced back in June, Icelandic rockers Sigur Ros are set to perform at our very own Woods Amphitheater at Fontanel on Friday, September 27. with Julianna Barwick. Good news for you procrastinators: there are still some tickets available right here, and guess what? They’re all general admission, so you’re not going to get stuck with the crappy seats because you waited. On the fence about shelling out for the show (trust us, Sigur Ros are ENTIRELY worth it)? We’ve got some good news on that front too: we’re giving away a pair of tickets to one lucky winner! After the jump, find out more about the show and how to win!

Atmospheric, post-rock outfit Sigur Ros just seem to get more and more profound, artistic, and epic with each passing release. The group, who are now a trio following the recent departure of longtime keyboard player Kjartan “Kjarri” Sveinsson, released their latest and seventh album, Kveikur, back in June to critical acclaim. Beyond just a profundity in composition and musical prowess, the band have branched into visual art, video, and broader performance art aspects, making them one of the most gifted and unparalleled touring acts on the planet. Even for non-fans, a Sigur Ros show is an experience like no other; expect them to play an extended, hypnotic set at The Woods, which seems to be a perfect setting for this kind of show. The band last made it to Music City back in ’06, so, if you’re not keen on waiting another seven years, you should probably make this a priority.

Opening things up, Brooklyn-based avant-garde musician Juliana Barwick is tasked with the job of setting the tone and holding her own against one of the most renowned live acts in music. We’ve never had the pleasure of seeing her perform, but her dense, ambient, electronic aesthetic certainly sounds the part, and her keen knack for pairing visuals with her art makes her a great fit. Show up early and show her some love!

This is going to be another easy one, and another one just for you Facebook users (we’ll have more e-mail based giveaways soon!). Winner will be announced Wednesday, September 25 at noon, and will receive a pair of tickets. Here’s what you have to do:

Sigur Ros and Juliana Barwick will perform on Friday, Sept. 27 at The Woods at Fontanel. The show is all ages, begins at at 7:30 p.m., and tickets are available to purchase for $48.95.