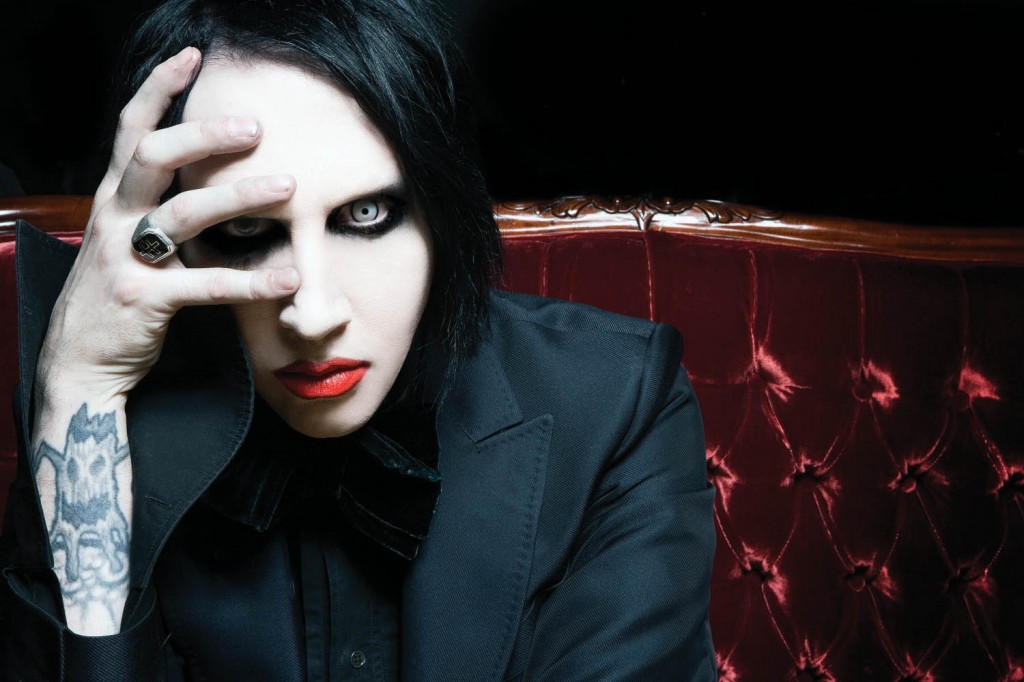 Rock’s “Antichrist Superstar,” Marilyn Manson, is set to push the envelope at Nashville’s War Memorial Auditorium tonight at 8pm, accompanied by opening act Picture Me Broken. The shock-rocker is widely recognized not only for his penchant for the bizarre and obscene, but also for his ability to cover songs that might seem incredibly lame if covered by anyone else. His latest and self-produced effort Born Villain includes a cover of Carly Simon’s “You’re So Vain,” which features none other than his close friend Johnny Depp on guitar. Check out his latest cover and read more about the show, after the jump!

A limited amount of tickets are still left for tonight’s show, and you can purchase yours online here. Be sure to get there on time (showtime is listed at 8pm) so you can catch Picture Me Broken, a young 4-piece rock act fronted by Gregg Allman’s 20 year old daughter, Layla Brooklyn Allman. PMB’s most recent release, Mannequins, was produced by David Bendeth (Paramore, Underoath, Taking Back Sunday), and shows off Brooklyn’s strong vocal abilities combined with a heavy dose of punchy guitars and industrial synths. Check out their official music video for “Torture” below, along with Manson’s “You’re So Vain.”