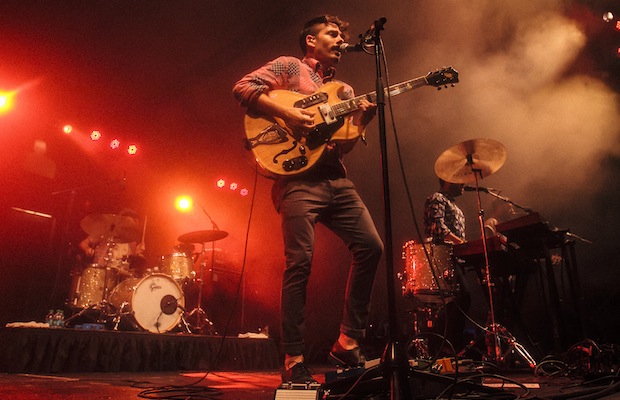 As Live on the Green winds down to a close tonight, with Moon Taxi, The Weeks, and The Wild Feathers, we’re taking a look back at last week’s alliteration filled lineup of Local Natives, Leagues, and Lulu Mae (at Live on the Green presented by Lightning 100). Headliners Local Natives were my most-anticipated band of the season, and an act I’ve caught on several occasions in the past, but never before in Nashville (and never from the side of the stage). Needless to say, this was my favorite night so far, in a season that has truly offered something for everyone, week after week. 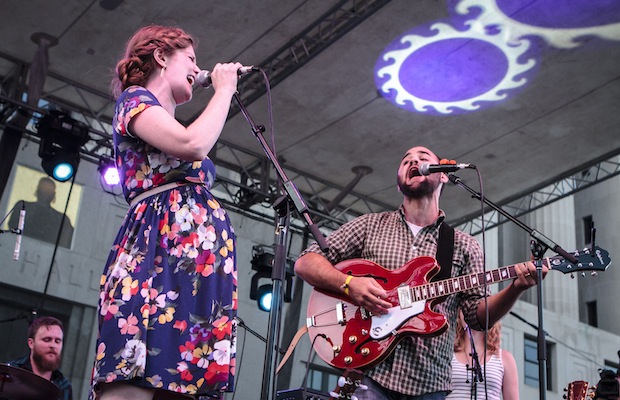 Music City Mayhem winners Lulu Mae were literally voted in by the people of Nashville- and rightfully so. Live on the Green was my first chance catching the fun, folky rockers and, despite the fact that they felt a bit out of place on the more indie rock-leaning lineup (not that LotG lineups always match like bands), they completely held their own. With dense, diverse instrumentation, an eclectic and balanced style, and a respectable confidence and stage presence (if they’ve never played to a crowd this large before, I sure couldn’t tell), they immediately earned a new fan in me. 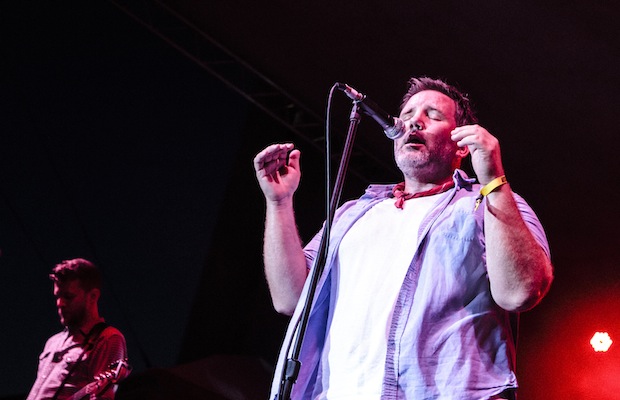 My Nashville points were lacking, as the other local on the bill, Leagues, were another band I hadn’t seen before. Leagues, however, have managed to become one of those acts to gain traction very quickly, and already have amassed a national presence. I’ve given their debut, You Belong Here, a few spins, and assumed I had a general idea of what was in store with their live performance. The group’s show was much more epic, much more dynamic, and much more engrossing than I ever could have expected, however; they truly owned the stage from the first note. Clearly seasoned performers, Leagues might just be one of Nashville’s best kept secrets in live rock. 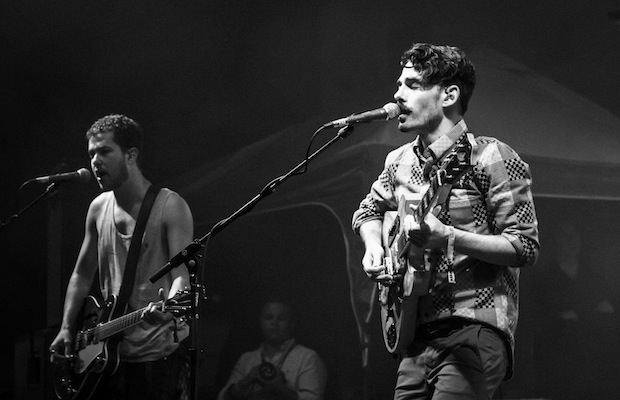 Having just caught them last month in Chicago, I was curious to see how Local Natives’ Live on the Green set would compare. Song choice-wise, it was largely the same, a solid mix of old and new material. Delivery-wise, the group were firing on all cylinders beyond any performance I’ve ever seen them give. The harmonies (always amazing) were a little bit tighter, the energy (always present) was a notch higher, and the instrumentation (always top-notch) was even more mind-blowing than usual. They’ve seemingly lost a bit of press traction over the past couple of years, but clearly haven’t lost their passion and enthusiasm for their craft, and, if they keep delivering performances that land so hard with songs so emotionally resonant, Local Natives are bound to be bigger than they ever were in no time. I’ve missed a few Live on the Greens this season but, of the ones I’ve attended, Local Natives delivered hands down the most engaging, hypnotizing, and well-produced stage show of the bunch. If you’ve never seen this band live, correct that immediately!