As you might have seen us post on Twitter and Instagram yesterday, I actually found Roo Clue #13 in person. Tuesday clues are always hidden in real-world locations and this particular one was right here in town, at the Nashville Humane Association. There were also puppies, so bonus! Here’s our pic of the clue: 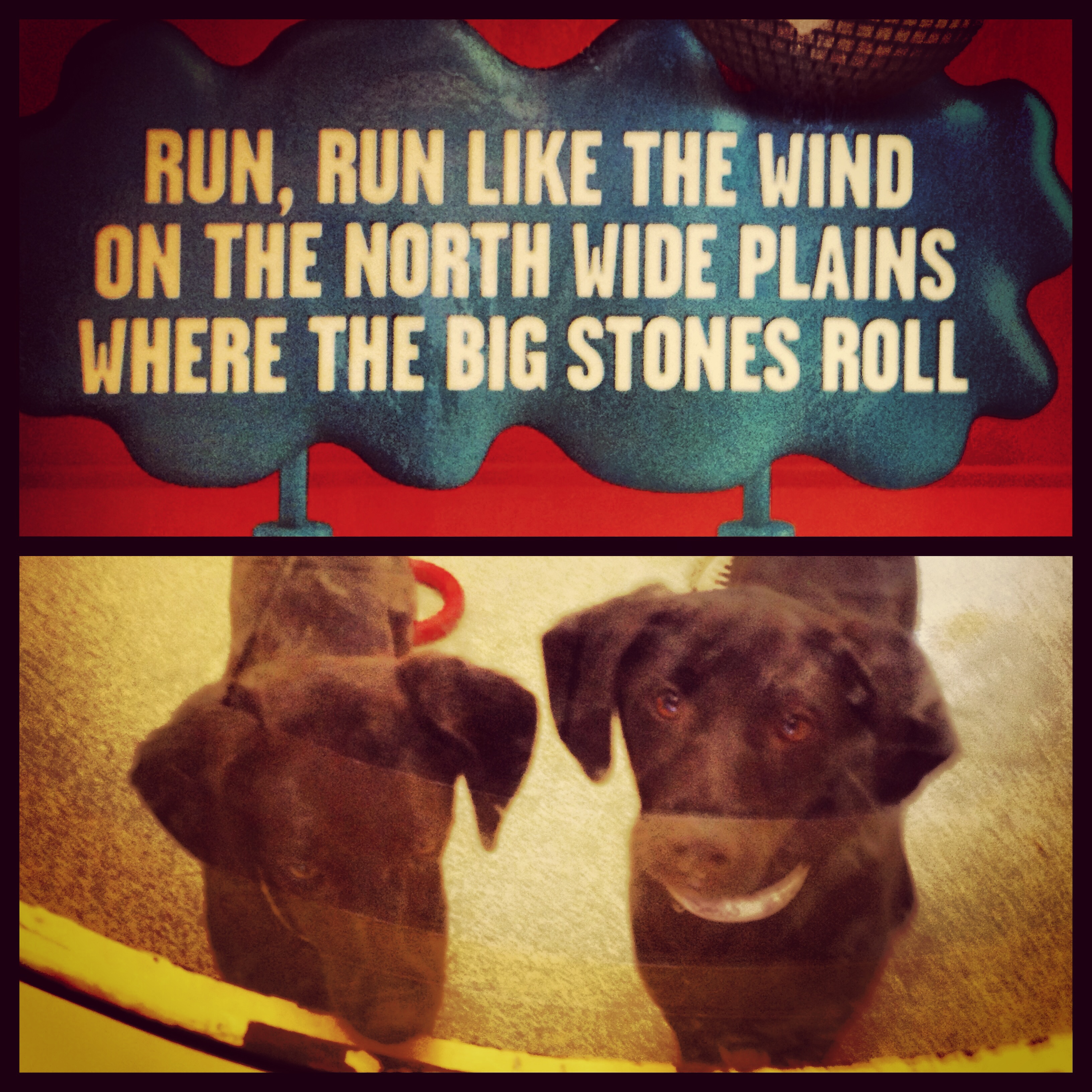 And the riddle (I guess we’ve abandoned the haiku thing, huh?):

Run, Run Like the Wind,
On the North Wide Plains,
Where the Big Stones Roll

This is another tricky one. Since we now know that the lineup announcement is right around the corner, it’s actually a bit surprising that so much work is still being put into Roo Clues. The easy, obvious, and almost certainly wrong guess is The Rolling Stones. Though the group could be showing up at Bonnaroo (but not very likely since Coachella couldn’t even snag them), they wouldn’t revel it via clue, even on the home stretch. That line’s there to mislead. The other, slightly less in-your-face guess that comes to mind is Mumford & Sons. This clue fits them decently, but so did Roo Clue #9, and I’m sticking by them for that one. Other decent, but not perfect, possibilites include Phoenix (“Run Run Run”), Bob Dylan or Paul McCartney (too big to reveal), or Caribou (and, really, anyone from Canada). I think it’s time to start thinking a bit smaller once again, however, and I believe the best answer (and another band I’m not as familiar with, so thanks internet for your many guesses to wade through) for this clue is THE SHEEPDOGS. 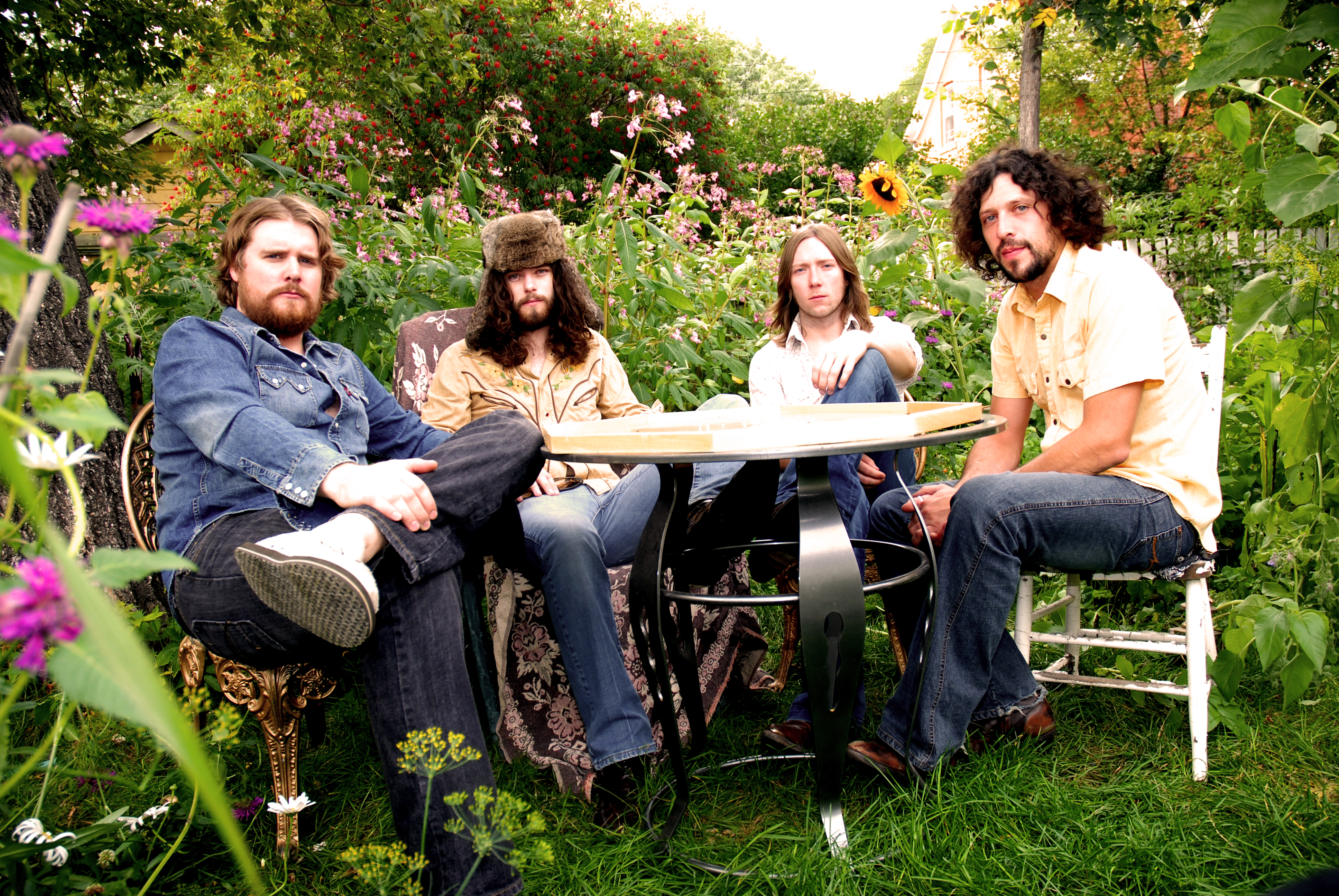 Here’s why I’m confident you’ll be seeing the retro rockers on the farm:

Again, this is a pretty straightforward one but The Sheepdogs seem to make the most sense. We’ve only got one of this left before the big announcement! Who’s excited??