We’ve only one new clue, scheduled to be released sometime today, left to solve (which I’ll tackle tomorrow), then we’re finally all caught up on Roo Clues! Here’s Roo Clue #7! After a little uncertainty on #6 (though I still feel pretty confident the answer is Of Monsters and Men), clue #7 feels like the easiest one since Japandroids (#1). It’s a Tuesday clue, so it came in the form of a picture from a real-world location: this time, New York City. How the poster didn’t get snatched from a park bench in Manhattan before someone got to it is a mystery in of itself.

And here’s the haiku:

Eric B’s Partner,
Is Paid in Full with Pesos,
On the Harlem streets.

This one’s easy. Almost too easy. If I didn’t know better, I’d second guess myself due to the sheer fact of how easy it is. I’m so sure about this one, though, that I’m not going to even bother with other guesses or possibilities. The answer is A$AP ROCKY. 100%, without a doubt, we’ll be seeing the rapper down on the farm this summer!

BAM! Just try to tell me I’m wrong on this one. Just try! *drops the mic* 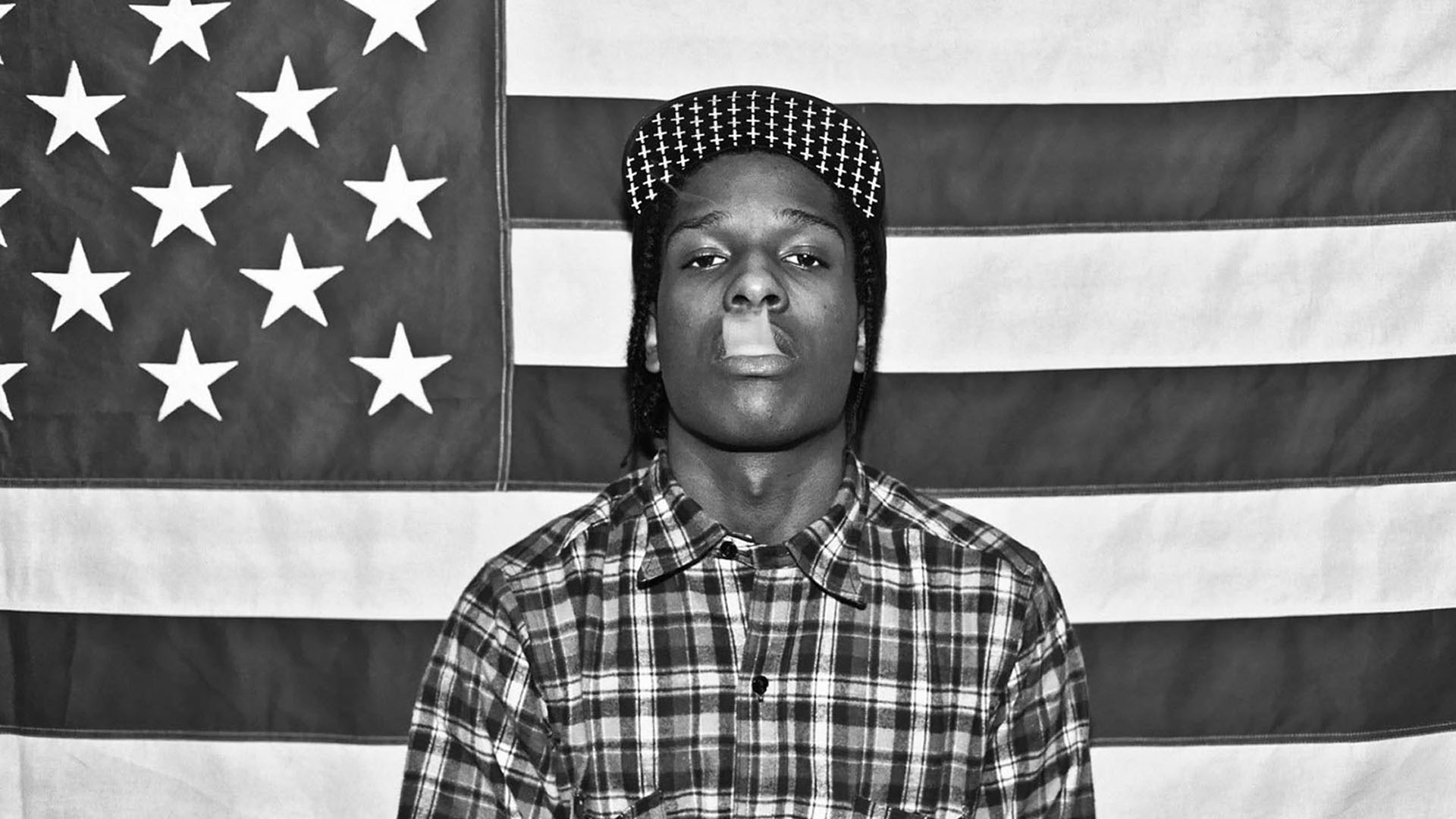 I, for one, am pretty stoked that we have our first rapper confirmed to play Bonnaroo! We’ve got one more clue to solve this week, then we’ll be back to twice weekly for the remainder of the Roo Clues.