The next round of Grammy performers has been announced, and it looks like Nashville’s set up to rule the night, in both performances and nominations (which were announced here in town)! In addition to previously announced performers The Black Keys and Taylor Swift, Nashville’s favorite rock and roll transplant, Jack White, has been added to the lineup. Nashville-based country artists Carrie Underwood and Dierks Bentley (performing a duet), as well as Miranda Lambert, have also been added as performers. 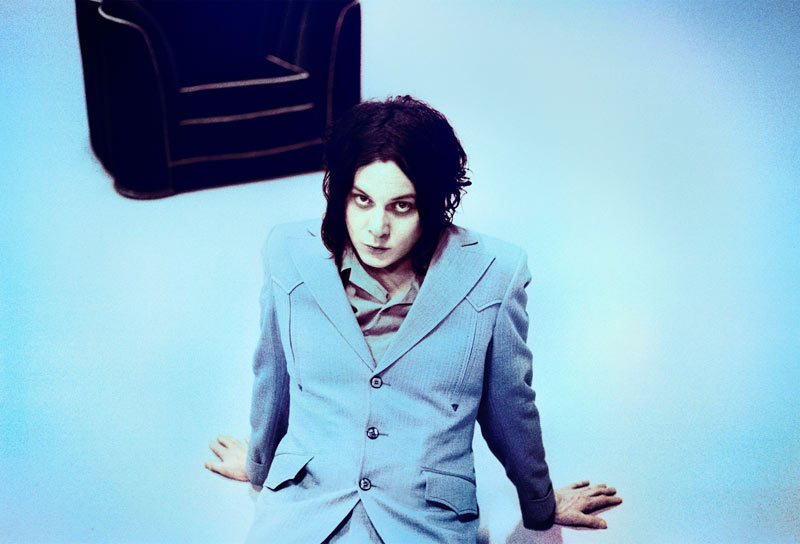 White, who owns Nashville-based label/record store/recording studio Third Man Records, last performed at The Grammys in 2004, with his previous group The White Stripes. His latest album, Blunderbuss, is nominated for Album of the Year and Best Rock Album, and his song “Freedom at 21” is nominated for Best Rock Song. Though Grammy performers don’t typically announce what song they’ll be performing in advance, I’d bet there’s a good possibility we’ll see Jack perform the track that landed him his nomination.

Additional performers announced include Elton John and Ed Sheeran (another duet), along with The Lumineers. They will join previously announced performers fun., Mumford & Sons, and Rihanna. LL Cool J is set to host. The 55th Annual Grammy Awards airs live on CBS Sunday, February 10th at 8PM|7C. For a full list of nominees, including a rundown on Nashville’s sweep, check out our previous coverage.