Continuing our Roo Clue a day catchup goal for the week, here’s Bonnaroo’s Roo Clue #5, which was first posted last week. As is typical for Tuesday clues, it was hidden in a real-world location: this time, at the Dallas Zoo.

Here’s Bonnaroo’s initial image post for where to find the clue: 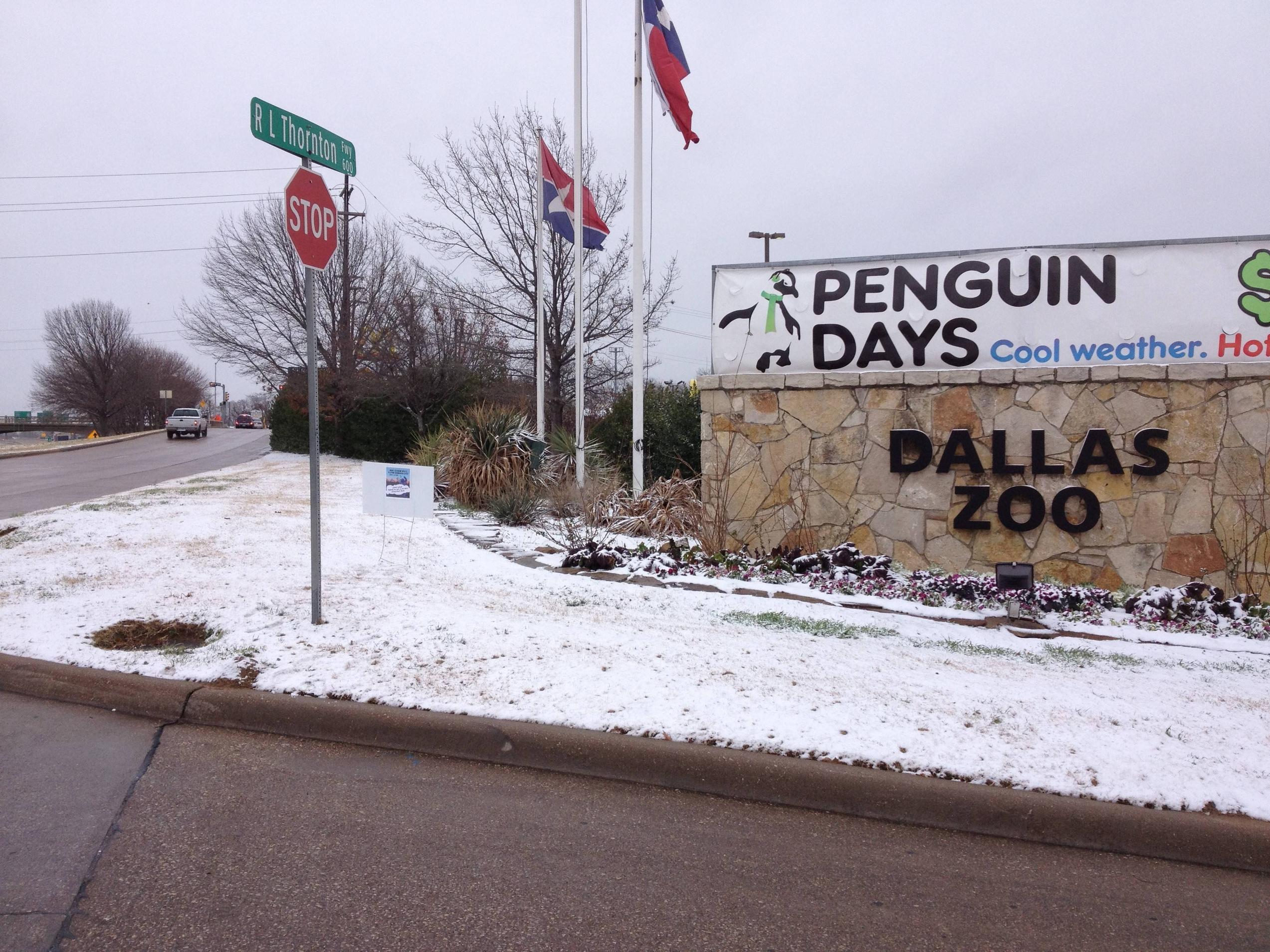 And here’s the clue, in usual haiku form, which is listed on the sign:

A quiet engine,
Murmurs out back in the grass,
Hypnotizing drone.

Since it’s getting late, I’m going to cut to the chase with this post and get straight to solving. The penguin sign in the picture seems to be misleading some, but I believe it to be irrelevant (we’ve already solved the Animal Collective clue, after all- and I don’t think the answer is Penguin Prison). The zoo itself  however, was confirmed on Bonnaroo’s Facebook to be loosely related.

I think, without a doubt, the answer is TAME IMPALA, and here’s why:

So there you go! Tame Impala mark another great addition to this summer’s lineup!