Here’s yet another addition to our Roo Clue catchup game. Roo Clue #6 was released last week and, as is the norm for Thursday clues, came from Radio Bonnaroo, the Bonnaroo app, and this video:

Two fathers sit still,
Deep in the fields of lava,
Waiting for the scream.

Ok, I’ll admit that this is another one that really stumped me. That clue reminded me more of Lord of the Rings than any bands. The advantage of tackling this one a little late, however, is I have the trusty internet on my side. After doing a little digging, and checking up on other people’s guesses and lines of reasoning, I’m  reasonably convinced that the answer is OF MONSTERS AND MEN. A lot of guesses are pointing to Bjork, and I certainly wouldn’t rule her out entirely as a possibility, as the clue doesn’t seem to fit perfectly for either artist, but Of Monsters and Men seem to make a little bit more sense. 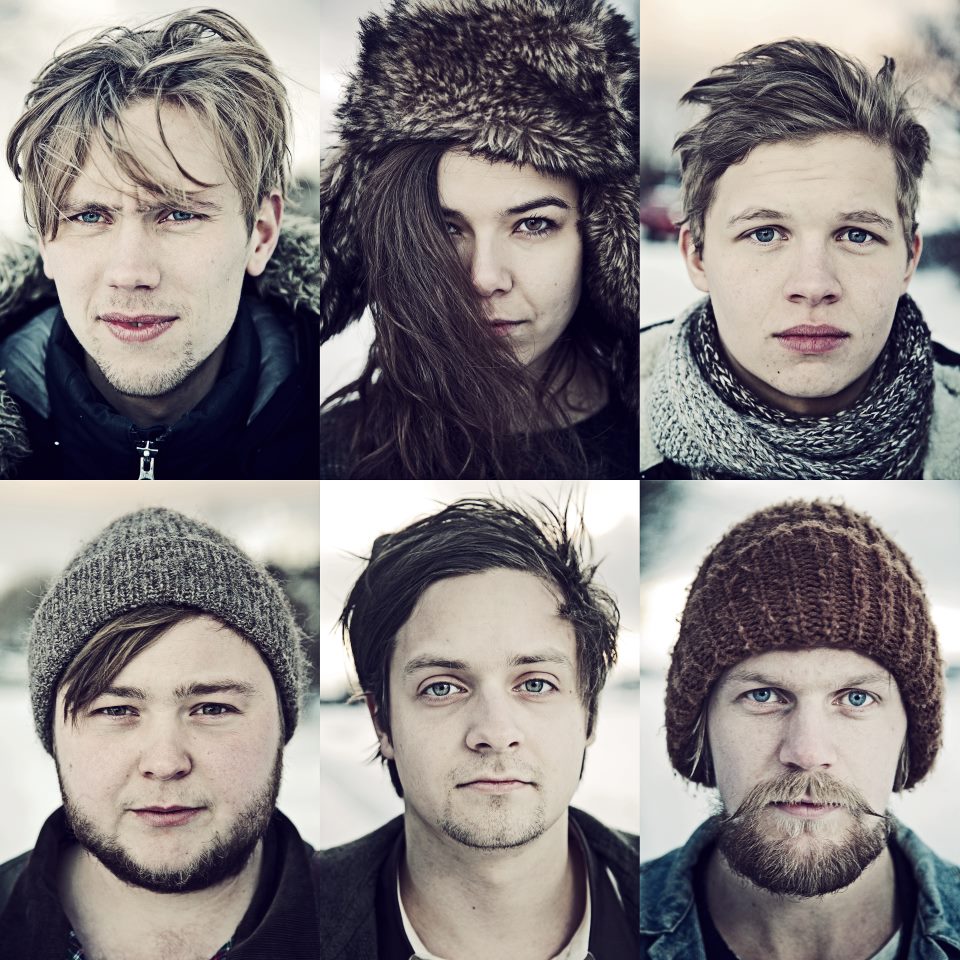 I don’t feel as 100% convinced on this one as I have for previous clues (aside from #3), but I still think there’s a pretty reasonable chance we’ll be see the Icelandic indie rockers at ‘Roo!