We’ve been keeping tabs on The Saint Johns since 2012, when Louis Johnson and Jordan Meredith started the project upon moving to Nashville.  We hosted them at one of our Acme showcases, took you on the road with them through our three part tour diary, and have been hyping the release of their upcoming debut full length, Dead Of Night, due out March 4.  A new single, “Lost The Feeling,” from the upcoming LP was just released, and will give you more of the perfectly harmonized vocals that we’ve come to expect from The Saint Johns, but this time over more of a poppy rock backbone.  This is no surprise to those that have seen their live set before, and they are sure to make a number of new fans when they hit the road to support the new record with Judah & The Lion in March and April of this year.  Head below to check out the new single, “Lost The Feeling,” and the cover art for the upcoming Dead Of Night. 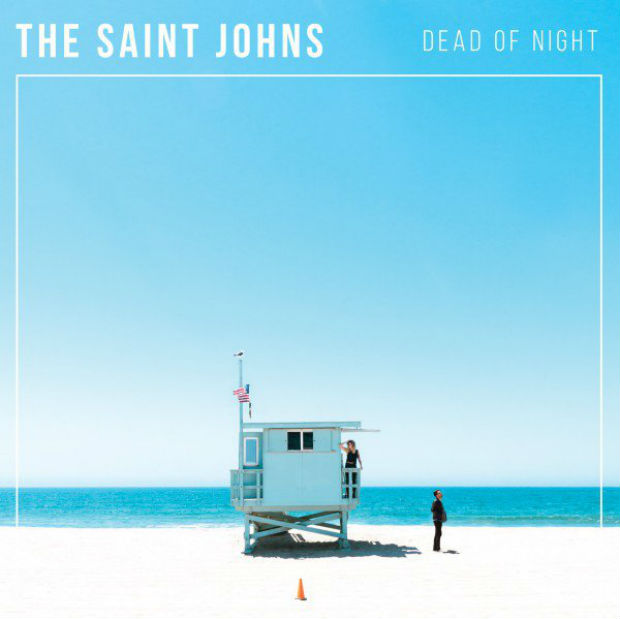