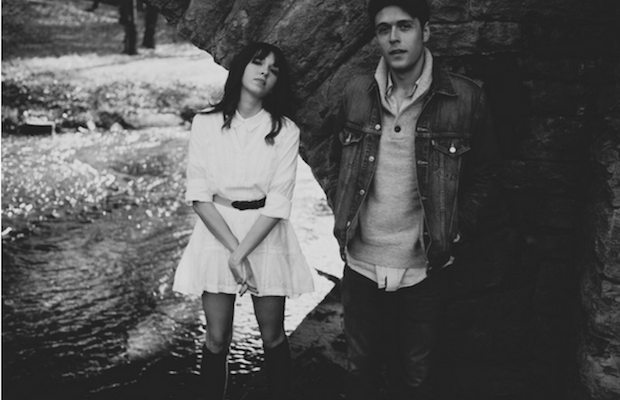 We’ve been following this band since 2012, shortly after Louis Johnson and Jordan Meredith started calling Nashville home and officially became The Saint Johns. Paste Magazine recently premiered the new video for the song “Shadowplay”, in anticipation of their long awaited debut album set to release early next year.  The band has received accolades from “World Cafe” on WXPN, American Songwriter, and USA Today, and has been featured on TV shows such as “Nashville,” “Sons of Anarchy,” and “The Late Show with David Letterman.” The band is currently touring and will be playing dates with Jackie Greene later this month, but we are hoping that after seeing them play our Acme Feed & Seed showcase, we will be seeing this duo more around town. In the meantime, check out the new video below!