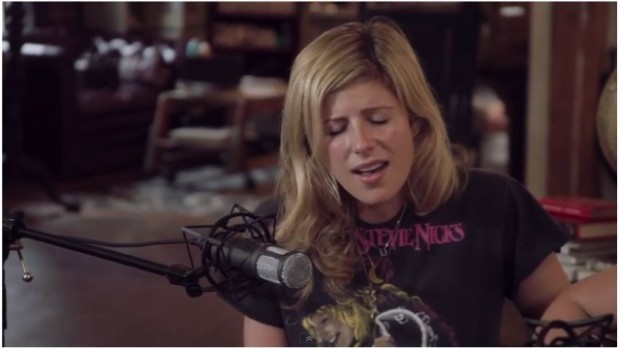 Ever wanted to sit across from your favorite local singer at your favorite local spot and just shoot the shit and jam? This is your virtual opportunity. Lockeland Springsteen launched their new acoustic music video series, calling it “The UnLocked Sessions,” with two solid artists: Jessie Baylin and Anderson East. We’ve been talking a lot about Southern soul singer Anderson East and his recent release of Delilah, which we praised ahead of his recent stellar, sold out, release show at The Basement.  We also brought you an interview with Jessie Baylin, where we dicussed her appropriately named Dark Place album that dips into depressed states with the tense beauty of Eternal Sunshine of the Spotless Mind.

Check out a pair of live videos from each of these local artists, which were filmed at Parlour & Juke (creepy, cool salon) and Dino’s (revamped burger bar), after the jump.