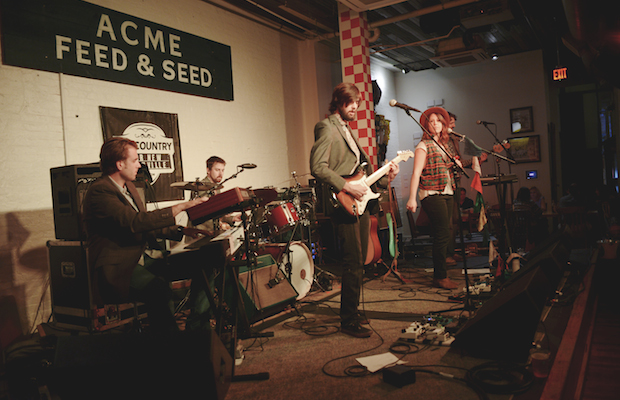 Unless you’ve been living under a rock, you’ve surely heard by now that every Tuesday night, we’ve been hosting a free showcase at new downtown restaurant and performance space, Acme Feed & Seed, featuring some of our favorite local artists. For our latest installment, we were thrilled to bring you eclectic folk/Americana/rock/indie pop act The Oak Creek Band. You can read more about the group’s history in last week’s announcement post, and, after the jump, check out a recap of their performance, plus a great photo set! 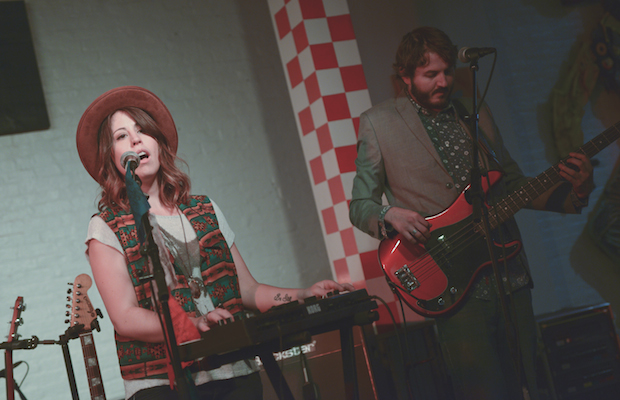 In weeks prior, our Tuesday night showcase has included eclectic horn rockers Kansas Bible Company, retro/west coast soul rock transplants Diamond Carter, a double bill of alt rockers Bear in the Campsite and folky singer-songwriter Jordan Hull, a folky performance from Don Gallardo and his band, an indie/surf-rock bill of *repeat repeat and Pang, a rocked out pairing of Moon Age and Willie & The Giant, and a cover-filled set from r&b group Marquee Mayfield & The Mr. Moons. For our eighth showcase and eleventh act, we returned to the more rock and folky side of the spectrum, and Oak Creek Band, a talented group of west coast transplants, proved an appropriate fit for lower Broadway, yet pushed the stylistic boundaries of what most acts in that end of town would typically dare to play.

Each week, Acme seems to gain more and more walk-in traffic, and, this week, the mix of tourists and locals, Oak Creek fans and newbies, made for a fun and diverse crowd. Fronted by husband and wife duo Jenna and Daniel Watters, The Oak Creek Band employed a typical, straightforward rock setup, with its five members trading off instruments and acoustic/electronics throughout their set. Looking unironically Nashville and boasting a sound to fit, the group weaved between traditional rock stylings, Americana-leaning folk tunes, and straightforward pop numbers, with Jenna and Daniel sharing more or less equal frontperson duties. 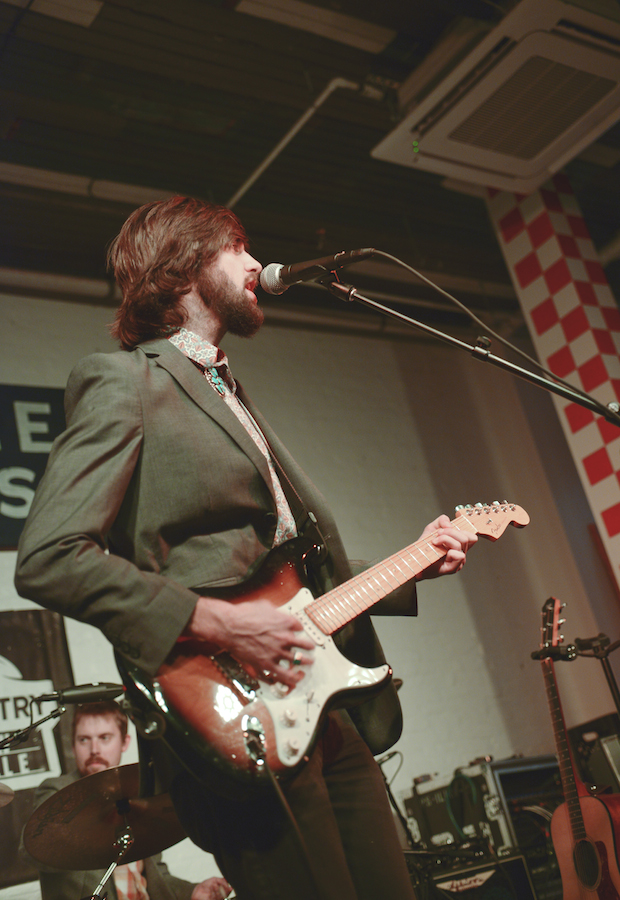 Our Acme performers have, some weeks, played wholly original sets, and, others, packed predominately covers. The Oak Creek Band found a nice balance, drawing tunes from their three albums as well as bringing along interesting covers. It’s this selection of covers, especially, which showcased just how skilled and diverse a group they are, and how, despite some folkiness, their hearts seem to be in the rock world, with selections ranging from Fleetwood Mac to Paul McCartney (and The Beatles), and even a hip hop song to end the show.

To say The Oak Creek Band’s performance chops are seasoned would be an understatement; the group performed with a confidence and ease most acts would envy, and the harmonies, especially when Jenna Watters was given the opportunity to really wail, were unbelievable. Their stage presence, too, was captivating, and, though their performance lasted well past the two-hour mark, it left the audience looking ready for more. One of Nashville’s best hidden gems, The Oak Creek Band seem to be poised for primetime, and we wouldn’t be surprised to see them achieve larger-scale recognition before you know it. 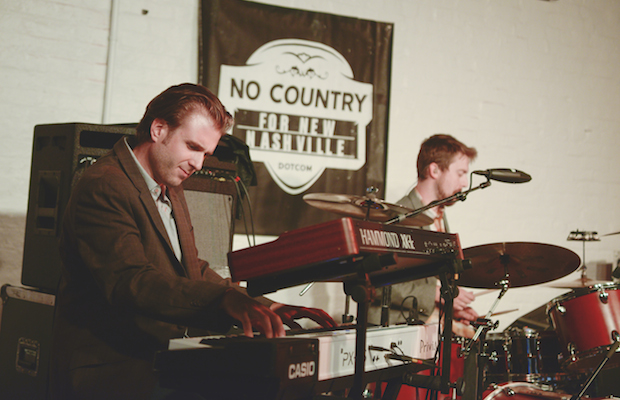 The fun continues next week at Acme with blues rockers Andy Dozier & Heavy Soul! We’ll see you there!