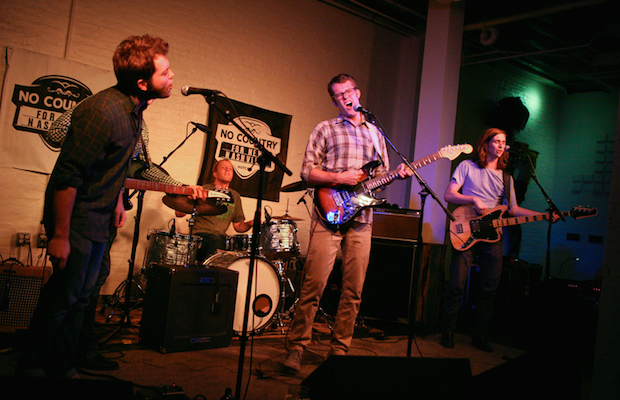 Continuing our new weekly Tuesday night showcase at Nashville’s premiere, brand new downtown restaurant and performance space, Acme Feed & Seed, this week we brought you a doubleheader of alt rock outfit Bear in the Campsite and folky singer-songwriter Jordan Hull. We told you more about both bands beforehand, but catching them both live, especially considering the groups’ recent string of performances together and obvious chemistry, despite their different genres, was a treat.  While we won’t go into a deeply analytical take on their performances, it being our own curated event and all, we wanted to provide you with a recap of what went down, and to showcase some photos of the event. Keep reading for more! 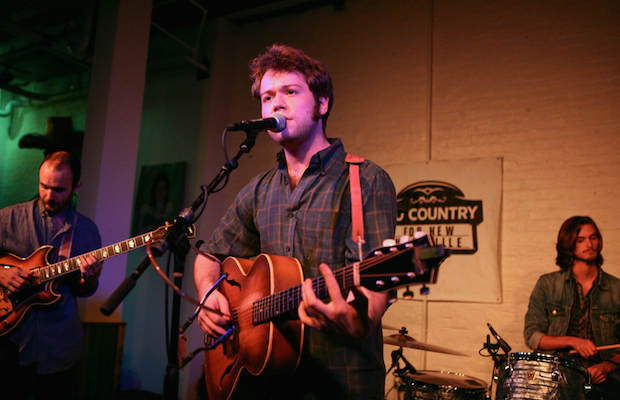 We pride ourselves on covering a wide range of artists, representative of the diverse talent here in Nashville, and, so far, we’ve been striving to make our Acme showcase an extension of that. We brought you eclectic horn rockers Kansas Bible Company in the first installment, and followed up with retro/west coast soul rock transplants Diamond Carter last week. This time around, we not only took things in a more alternative and contemporary rock direction with Bear in the Campsite, but Jordan Hull, who kicked the evening off, brought a much-needed dose of folk to our repertoire.

Backed by a group he referred to as the Jordan Hull Band, the young singer-songwrtier and Ohio transplant launched into his set with an ineffable confidence, channeling the soul and presence of the many greats he lists as his influence, Bob Dylan, perhaps, the most prominent. I’m sucker for the acoustic stylings of folk and Americana singers who can also rock a mean harmonica (or, in Jordan’s case, a couple pockets’ full), and Hull delivered full-force, cooly laying down insightful and philosophical lyrics atop of tight and traditionalist songs. His talented band provided unwavering backing, and his demeanor, though quite serious, gave off a warmness and sincerity most solo artists could only hope to achieve. Jordan’s the real deal, and, though his sound is firmly rooted in times past, his penchant for penning strong and engaging songs still bears a contemporary appeal; needless to say, you can expect big things from this up and comer. 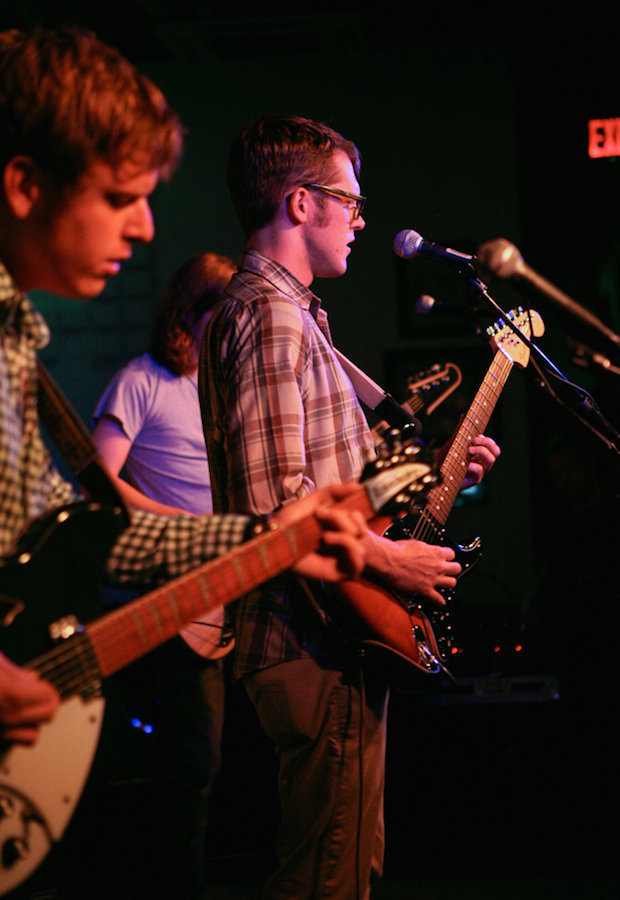 Bear in the Campsite. Photo by Michael Brooks.

Though, sonically, Bear in the Campsite pull from a wholly different set of influences than Jordan Hull, the two groups share more in common in their performance style and energy than I would have guessed. Apparent friends, they’ve played together at other shows recently, so, when a few songs into their set Bear in the Campsite invited Hull on stage to lay down some harmonica, I wasn’t surprised; I was, however, thrilled to see our evening’s performers performing together.

I was under the impression (and even mentioned in my pre-show coverage) that Bear in the Campsite affected a more psych-rock sound for some of their material, but, at least for their Acme performance, the group played a more straightforward brand of rock, wavering on the side of indie and alternative. Poppy and accessible, though more layered and unafraid to deliver unconventional arrangements than many of their peers, Bear in the Campsite proved to be diverse and endlessly enjoyable performers, wavering between energetic, upbeat romps and slower, more mellow jams. I believe I heard a few tracks in the set I didn’t recognize from either the group’s full-length debut or followup EP, so here’s hoping for even more new music soon. 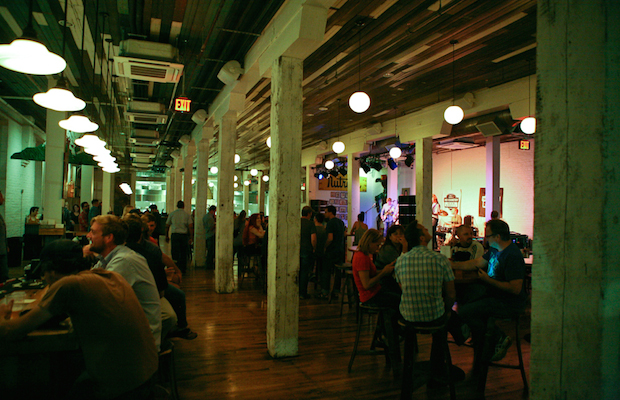 It should go without saying, but we’re huge fans of any artist we’re willing to stick our name behind, and Bear in the Campsite and Jordan Hull are no exception. We’d recommend catching either act any chance you get, but few spaces in town will be comparable to the fun, open atmosphere of Acme. To see what all of the fuss is about, join us next Tuesday, Aug. 19, when we continue our free showcase series with a performance from Don Gallardo!