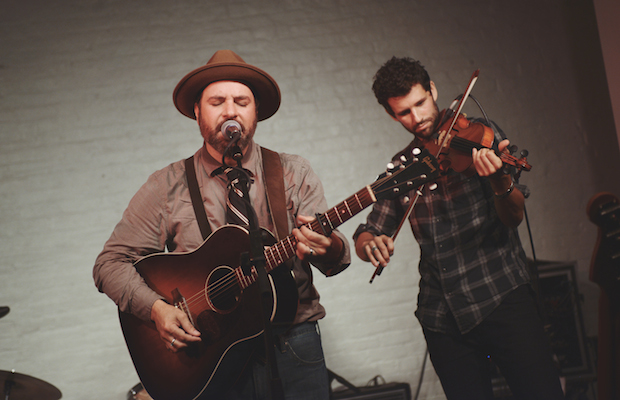 Unless you’ve been living under a rock, you’ve surely heard by now that every Tuesday night, we’ve been hosting a free showcase at new downtown restaurant and performance space, Acme Feed & Seed, featuring some of our favorite local artists. For our latest installment, we were ecstatic to have folk/Americana singer-songwriter Don Gallardo. When we announced Don’s performance last week, we mentioned that his backing band was sure to impress as well, and they certainly did, and even included former Uncle Tupelo/Wilco drummer Ken Coomer. After the jump, find out more about Don’s performance, and check out a ton of great pictures! 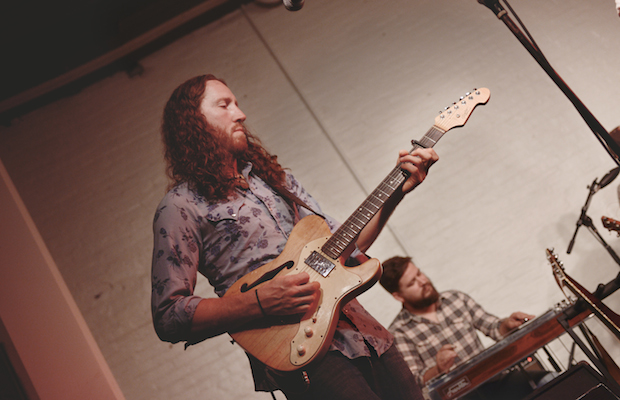 In weeks prior, our Tuesday night showcase has included eclectic horn rockers Kansas Bible Company, retro/west coast soul rock transplants Diamond Carter, and a double bill of alt rockers Bear in the Campsite and folky singer-songwriter Jordan Hull. This week, however, the bill felt most appropriately lower Broadway.  That’s not to say Don Gallardo is, in any way, a bar performer or tourist attraction; what he is, is a supremely talented singer-songwriter with an unimaginable musical range, recognizable and universally appealing originals, and a far-reaching repertoire of covers, packing a folky flair that your average downtown passerby would instantly love, but not be able to find in such a genuine and fulfilling capacity at any other nearby performance space. 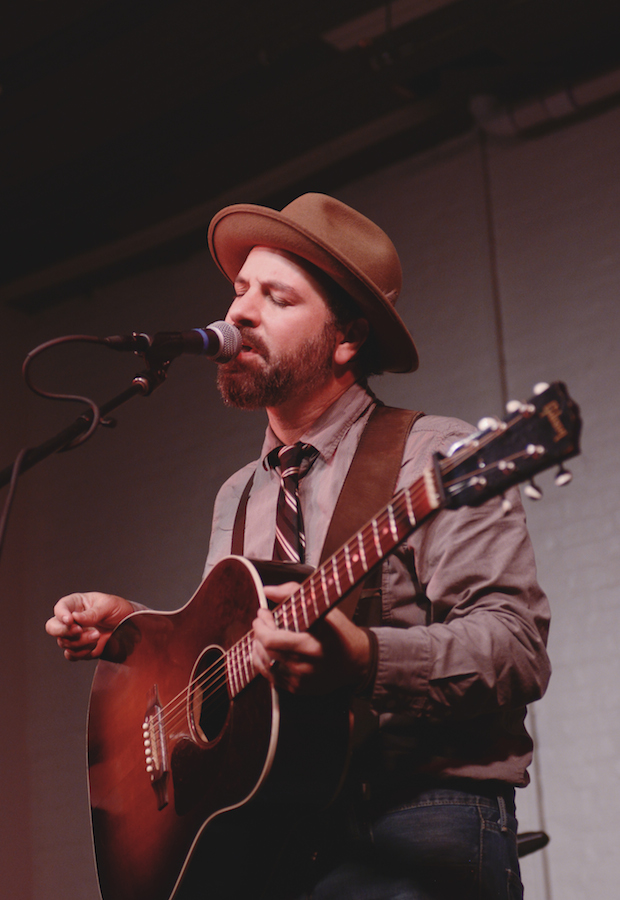 Gallardo performed with a road-worn confidence and seasoned sound, keeping the momentum going throughout the entire two hour block (in lieu of a break, the singer simply played acoustic while his band took a breather). Heavy on his originals, many of which have appeared in film and television, Don also snuck in some tasteful covers, including an especially well-received acoustic Beatles tune. The band switched instruments, followed cues, and traded vocals, remaining lively, engaging, and endlessly professional throughout, much to the delight of the enthusiastic crowd.

While no group we’ve hosted so far at Acme has failed to impress, Don Gallardo and his band, without a doubt, blended into the atmosphere and energy, the real Nashville-ness of the show and venue, like no one else can. We were delighted to showcase such a genuine talent, and I, personally, found myself hoping for more by the end of the generous set. 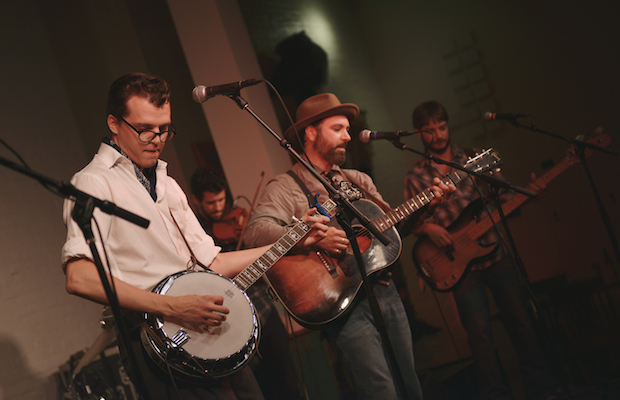 Things continue next week at Acme with *repeat repeat and Pang, so keep an eye out for details, coming soon, and be sure to join us for another fun night!