Remains of August | Here’s Everything We Missed 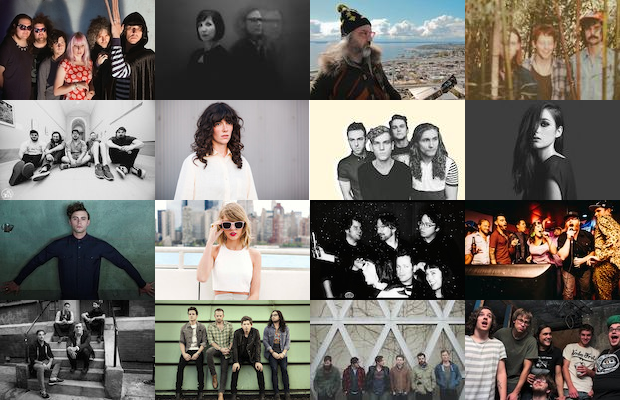 While we still technically have three more weeks of summer, and it sure still feels like it outside, Labor Day and the start of September have us thinking fall. And, while the fall already promises to be jam-packed with incredible shows, releases, festivals, and more, we’re still enjoying the remains of what has been a pretty fantastic summer season for music. While we try to keep you up to date on every single happening every single day, this site remains something we do in our spare time, and August proved to be especially hectic. Rather than just cut loose all of the news, releases, and announcements we missed, we decided to round them all up for you in one convenient place. So, if your summer has been as busy as ours, you might want to take a look at the remains of August before you dive into September…