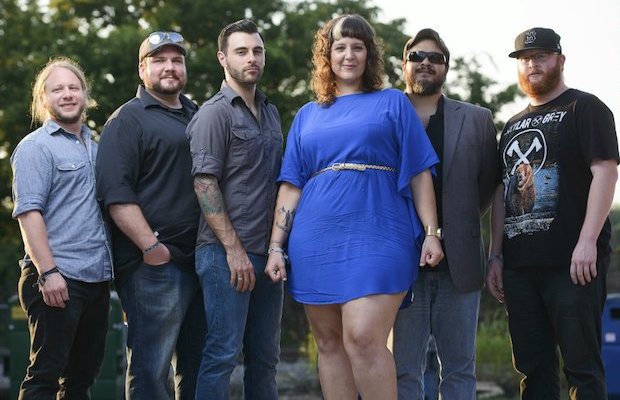 Local soul/r&b/pop outfit and friends of the site Alanna Royale recently announced that their long-awaited debut full-length will arrive Sept. 16 and will be called Achilles. As those who have been with us for awhile already know, we’ve been telling you about Alanna (which is a band, not a single performer) and singing their praises since basically day one, around this time in 2012. In the subsequent two years, we’ve watched the group grow, release a couple of EPs, tour, and grace festival stages, all the while honing and improving their bombastic, soulful, and hypnotic sound. Achilles promises to be a culmination of these efforts. Recorded here in town at the Bomb Shelter and produced by Andrija Tokic, the record includes performances from Peter Keys (Lynyrd Skynyrd), Aaron Mortenson (Los Colognes), Mitch Jones (Fly Golden Eagle), Maureen Murphy, Jaime Babbitt, and Elenore Denig. A first for the band, Achilles was recorded analog with no editing, auto-tuning, or computers, which frontwoman Alanna Quinn-Broadus notes was “definitely a new experience for me as a performer” and “definitely made us better musicians.” Pre-orders for the album begin Aug. 19, and, for now, you can check out a teaser imagine and live performance of new(ish) single “Phantom Limb,” below. You can also catch the group live Aug. 23 at Groove in the Gulch. 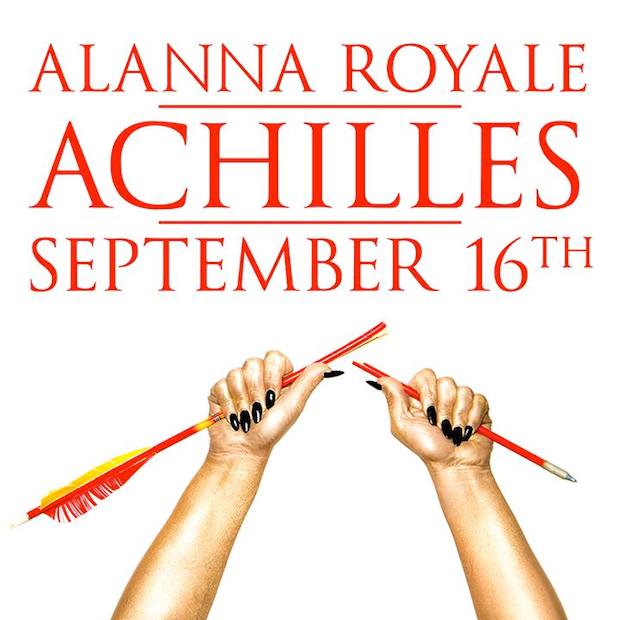