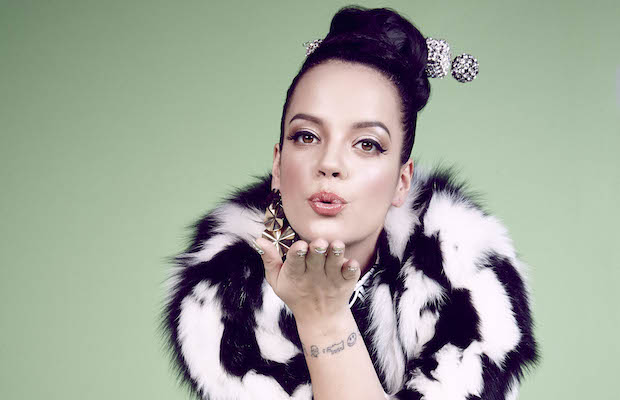 Originally announced for April 18, then rescheduled for Aug. 7 when Nashville-born pop megastar Miley Cyrus suffered an allergic reaction to an antibiotic, the opener for the Bangerz singer’s arena spectacle has been in question ever since the shift. We were originally supposed to get Icona Pop and Sky Ferreira, two fantastic acts, albeit not as flamboyant and over the top as the former Ms. Hannah Monatna. The new opener, however, might just be Miley’s perfect match: edgy, witty British songstress Lily Allen. Out in support of her third album, Sheezus, Allen can be every bit as controversial as Cyrus, and is certainly as self-aware (if not moreso), often going so far as to lampoon her peers and the industry at large with her smarter-than-the-surface-might-indicate flavor of pop. Tickets for the show are still available, and, now with Lily Allen on board, it’s even more certain to be a memorable one.