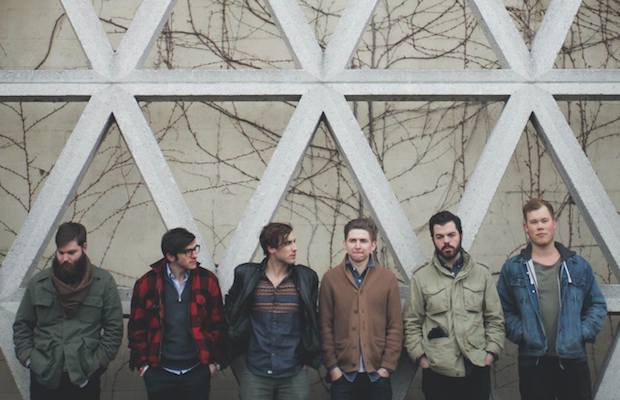 This year’s annual Music City Mayhem competition has come and gone, and local indie rockers Phin have emerged the winners! Hosted by Lightning 100, the competition received over 340 submissions, which were narrowed down to 32. The final four were selected by fans, bracket style, then pitted against each other in a battle of the bands style live event over the weekend. Every single band in the running would have been an excellent choice, but Phin, who are relative newcomers and have been quickly making a name for themselves, are a well-deserved champ. In addition to boosted presence on Lightning 100, Phin have nabbed a spot at this summer’s Live on the Green outdoor concert series, joining the ranks of past MCM winners Lulu Mae, Roots of a Rebellion, Eastern Block, Hightide Blues, and Moon Taxi. This year’s Live on the Green lineup has yet to be announced, but it looks like some news might be coming our way as early as tomorrow. Stay tuned, and join us in congratulating Phin!