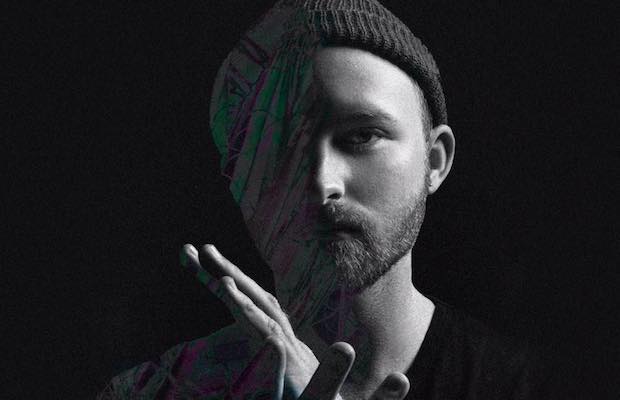 Nashville’s Trevor James Tillery crafts introspective indie pop that mixes shades of darkness with splashes of color and light. We premiered his single “Equilibrium” earlier this year, highlighting his “penchant for creating intimate melodies that bloom into wide-eyed, sweeping soundscapes.” Since then, Tillery has been busy releasing more singles and prepping for the release of full length collection Together.Alone. We have the exclusive premiere of the album below, along with the rundown on Tillery’s inspiration.

At the core of Together.Alone, four elements stand out: vulnerable vocals, emotive lyrics, gorgeous pianowork and atmospheric electronics. Tillery ties these elements into “a bit of a concept record about the strange times we live in and the baggage that it brings.” He continues, “With technology, we are seemingly more connected to each other than ever. Yet, we’re also more isolated than ever. There’s this weird social gap that is happening with us hiding behind our phones to communicate with each other. Are we the same people online as we are offline? Are giving too much of our identity away to these digital versions of ourselves? The album touches on this, my ventures into online dating apps, relationships, my sexuality, finding my identity, and loneliness.”

Plan on seeing Tillery play more live shows in 2018 while he continues writing for the next release and occupying a unique space in the Nashville music scene. “I feel like the music scene here is getting more diverse and welcoming for anything and everyone,” he says. “I feel slightly less alien making the music I do.” Embrace the entirety of Together.Alone below.