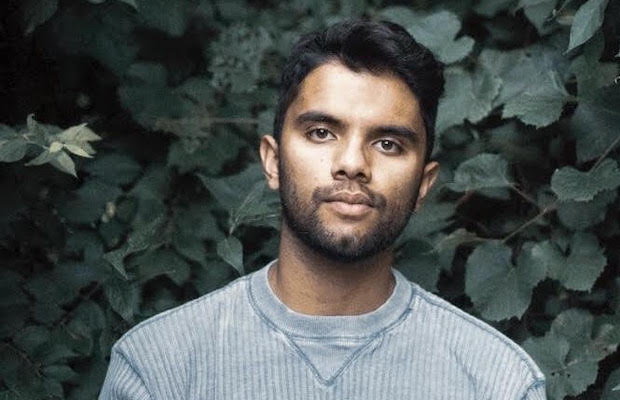 If you’ve kept an eye on our Nashville Spotify playlist, no doubt you’ve seen regular appearances by buzzy local hip hop artist and producer Lackhoney. After releasing a steady diet of singles since 2017 along with 2019’s EP STICKY, Lackhoney starts a fresh decade off with new mixtape SWEETS.

The tape kicks off with the six-minute title track before hustling to 30 second tracks for the rest of the ride. Despite the short song runtimes, SWEETS flows seamlessly from start to finish. The genre’s standouts like Tierra Whack, Young Thug, and Travis Scott are throwing a bag full of concepts and sounds into individual tracks, so the rapid-fire approach makes perfect sense for today’s listeners on streaming services.

Aly Lakhani made the move to Nashville from Miami in 2016 to study at Vanderbilt University. After realizing a doctoral route wasn’t for him, Lakhani took up rapping, production, mixing, mastering and engineering to pull together the entire Lackhoney project himself. “Now I’m completely self-sufficient, creatively,” Lackhoney says. “It’s so humbling that people are interested in what I have to say.”

Lackhoney released an 11 minute visual companion to SWEETS that is part music video, part documentary. Shot and edited by Trent Milspaugh, the piece showcases Nashville scenery, social hangs and shows at The High Watt and Vanderbilt festival Rites of Spring. Throughout the visual and mixtape, Lackhoney touches on the subjects of family, interracial relationships, everyday life, and the pressure to succeed as an Indian-American student.

Lackhoney’s next local show will be at Exit/In on April 2 with fellow site favorites Tim Gent and Daisha McBride. Tickets are $10, the doors open at 7 p.m. and the show starts at 8 p.m..