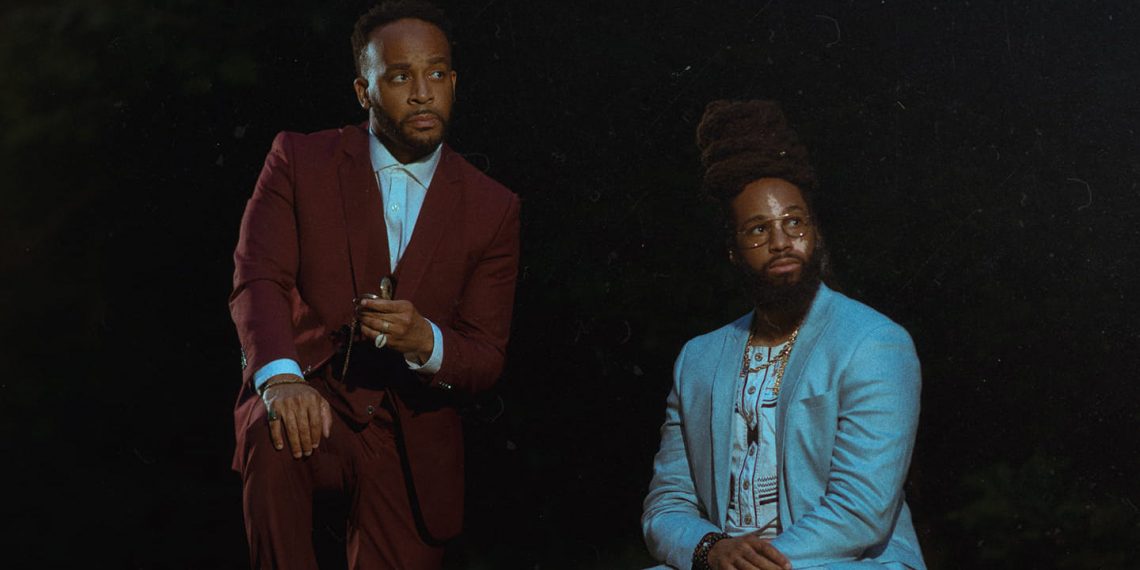 Nashville spoken word and hip-hop artists Rashad thaPoet and S-Wrap are making a Grammy move. It’s not every day you hear iconic award ambitions articulated so clearly, but these two have the vision with new album The Other Side. The category they’re aiming to dominate? Best Spoken Word Album.

Nashville-based hip-hop veteran and community activist Rashad lays out the origins of the project, saying, “There is an initiative to get Spoken Word recognized at The Grammy’s. The category is mixed with audio books, sermons and instructional videos. So we’re flooding the category with true Spoken Word poetry projects. It’s evolved into something so much more.”

At its core, The Other Side is the hero’s journey of traveling to a land of success, a place of fully thriving in passion, purpose and art. Rashad says, “The album starts from the point of realization and moves through the ebbs and flow of that journey until you have arrived on The Other Side.” Lyrics tackle self-doubt, fear, confidence, community, ambition and desire. Standouts include the reaffirming high of “Bet On You” and the Stephcynie-assisted clarity on “Let It Go.”

Produced by S-Wrap and Daniel Sauls, The Other Side frequently goes with warm tones and a lightly vintage fuzz. The guitars and pianos feel like characters as real as S-Wrap and Rashad themselves, as the instruments sweetly meander and channel the quieter moments of Motown. The production challenges the very notion of a spoken word album by creating a musically engaging experience to actually listen to over and over.

Locally, Rashad says there are spoken word scenes in town from Soul Food Poetry Cafe at City Winery to Po Boys and Poets. If Grammy voters take proper notice, The Other Side is primed to put the entire city’s spoken word community on the map. 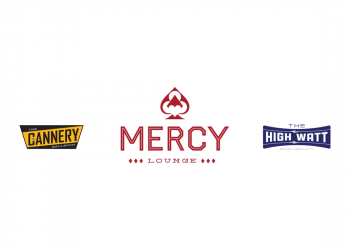 After 19 years, several venue additions, and thousands of memorable shows, the Mercy Lounge complex, one of Nashville's most...