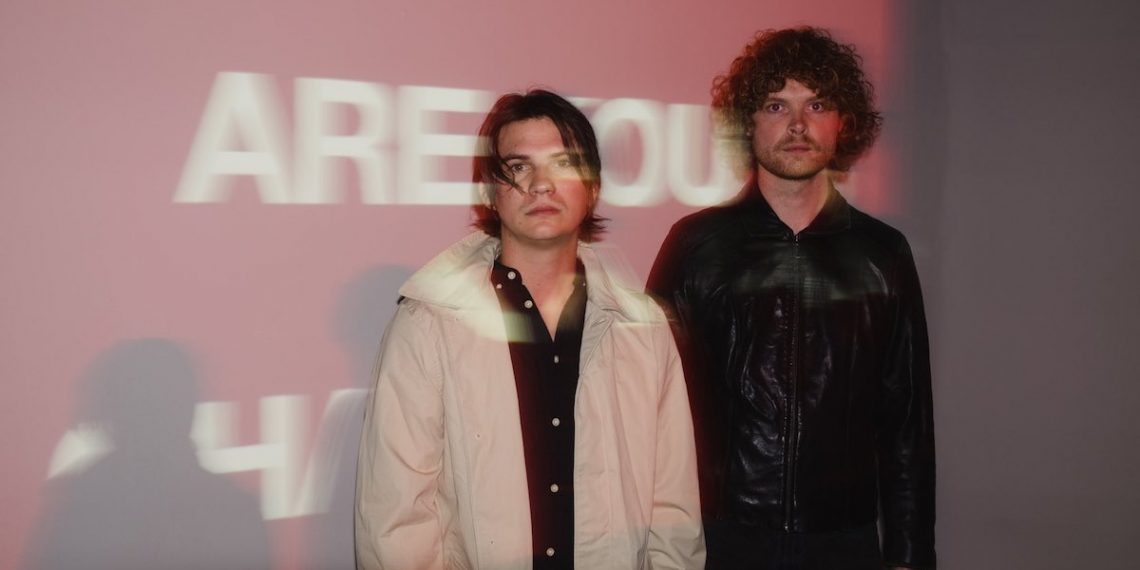 It’s hard to believe it’s been six years since Mountains Like Wax first captivated us with their phenomenal debut EP, Tetralogy, a record which set the template for the group’s ambient, shoegaze-y, southern post-rock sound at the time, and instantly made them a distinctive fixture of the city’s flourishing underground rock scene, akin to many of the punk and indie and emo bands that were carving an incredibly special niche at the time, but also always distinctly unique from their peers.

We’ve also been in awe of the group’s progression since, which has included a smattering of singles over the years, sometimes in drops of a couple at a time like a mini EP, and sometimes alone, spaced apart and deliberate, as if each release is a necessary reflection of some new emotional growth, the experience and passage of time, and ever-evolving musical ambitions, transforming, with intentional pace and thoughtfulness, one of Nashville’s best bands into one of indie rock’s best bands period, always on their own terms and never content with artistic complacency.

Like a lot of artists, the forced pause and natural self-reflectiveness brought upon by the pandemic seems to have given Mountains Like Wax a chance at something of a soft reboot and renewed artistic focus, beginning first with a pair of new singles, “Braindead” and “Blueside,” last year, before returning last month with a stunning new single, “Are You Changing?” An earnest reintroduction to the band, the anthemic tune also serves as something of a mission statement ahead of their debut LP, Before There Was Plenty, due out in February, which promises to be a clean slate and a whole new chapter for a group, who’ve spent the last few years navigating their sound and their perspective, emerging from that journey with more focus and clarity and resonance than ever.

Set to headline Mercy Lounge tonight, Oct. 2, along with Carver Commodore and Creature Comfort, Mountains Like Wax unveiled another taste of their forthcoming full-length yesterday in the form of new single and accompanying video, “Boxing Your Ears.” Like “Are You Changing?,” the tune, with its pop accessibility, lush instrumentation, and indie rock grit, feels like a distillation of every era of Mountains Like Wax that has come before- the more soaring, sonically experimental early work; the indie and pop embrace of a few years ago; and the raw emotional earnestness and erosion of genre pretension of more recent efforts. They’ve always been great, but with their latest work, Mountains Like Wax sound truly transcendent; a band who’ve reached their full potential through patience and unrelenting artistic ambition, and we have no doubt that their first LP, a work we’ve been eagerly anticipating for years, will be one of the most significant works of next year.

Like their latest songs, Mountains Like Wax’s recent videos have also been indicative of the band’s latest chapter. “Are You Changing?” is cinematic and visually stunning, perfectly capturing the reflectiveness and metamorphosis that colors both the song and intention for the album. And in their latest, “Boxing Your Ears,” largely performance-based, the band look more effortlessly cool, confident, and inspired than ever before- an exciting glimpse at what’s in store for their hometown show tonight! Watch both spots below, and get your tickets to see Mountains Like Wax right here.

Mountains Like Wax will perform tonight, Oct. 2 at Mercy Lounge with Carver Commodore and Creature Comfort. The show is 18+, begins at 8 p.m. (doors at 7 p.m.), and tickets are available for $18.