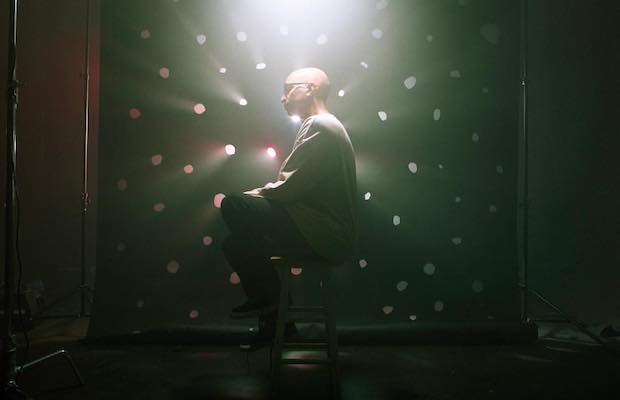 You can thank Nashville-based producer Jon Santana for plenty of excellent alt pop coming out of this town. He’s worked with blog favorites JMR, CAPPA, and Truitt, along with remixing the likes of Banks, Phoenix, and ODESZA. Now the spotlight is on Jon himself with the release of his EP And There They Were.

Santana is a student of electronic music, hip hop, and pop, and his EP shows a mastery of melding all three. Futuristic hooks are aplenty, with features from Jake McMullen, John Davis, and REMMI. Santana says, “This EP, for me, is a culmination of a lot of years developing my sound through working with other artists. Some of these songs have been in the works for years now and have evolved as I honed in my sound. It’s also influenced by a lot of producers I listen to such as Ta-ku, Sohn, and Lido. I also pulled from my childhood listening to hip-hop in New York. It’s very me, and I’m stoked for people to hear it.”

And There They Were is a creative kaleidoscope that deserves repeat listens. Get to it below.