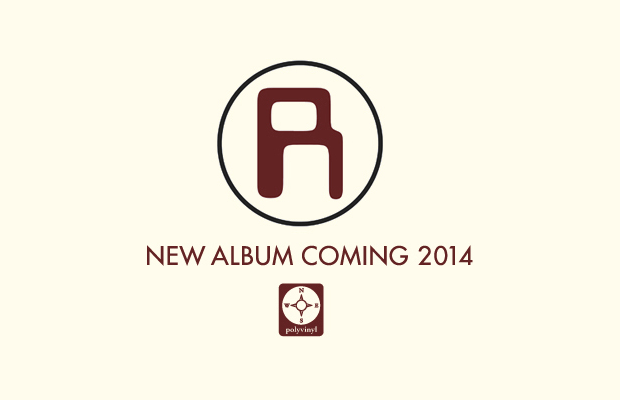 Synthy power pop act The Rentals have announced their signing to Polyvinyl ahead of a new full-length, the band’s first since 1999, due out in 2014. Fronted by original Weezer bassist Matt Sharp, the group released two popular records in the ’90s, before taking a hiatus. Over the past few years, Sharp and co. have been somewhat active, self-releasing EPs intermittently, but next year’s full-length sounds like the group’s most focused effort in decades. As typical with the band’s history, the untitled new album features a revolving panel of guest musicians, most prominently The Black Keys’ Patrick Carney on drums. Recording took place in New York City, Los Angeles, and right here in Nashville. Expect more information to arrive soon!