If you haven’t heard, we’re teaming up with Third Shift Lager and some of our pals Electric Western Records, Elevent Productions, and East Nashville Underground for a one-night, two-stage, ten-band bill celebrating the diversity of Nashville’s independent music scene, and to send off the bands that have been selected to represent Nashville at South By Southwest 2013. The show is March 2nd, admission is totally free, and there will be a free beer sampling provided by Third Shift. For the next two weeks, we’re going to spotlighting a different artist on the bill each day. We’re kicking things off today with The JAG. 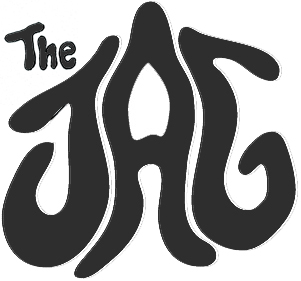 We often describe artists as retro, or channeling an old rock and roll aesthetic. That description just wouldn’t do The JAG justice. The band (which consists of Aaron Tyler King, Joe Regen, and Gant O’Brien), appear to have just stepped out of a time machine from the early ’70s. Their musical style, recording aesthetic, graphic design, song titles, and right down to their clothes and hair are all consistent with their obvious love for the good old days of rock and roll. The most important part, though, is that they’re really, really good, so don’t even think about writing them off as a gimmick. The band hails from Mississipi, but uprooted to Nashville. And trust us, there’s as much fun live as you’d expect! 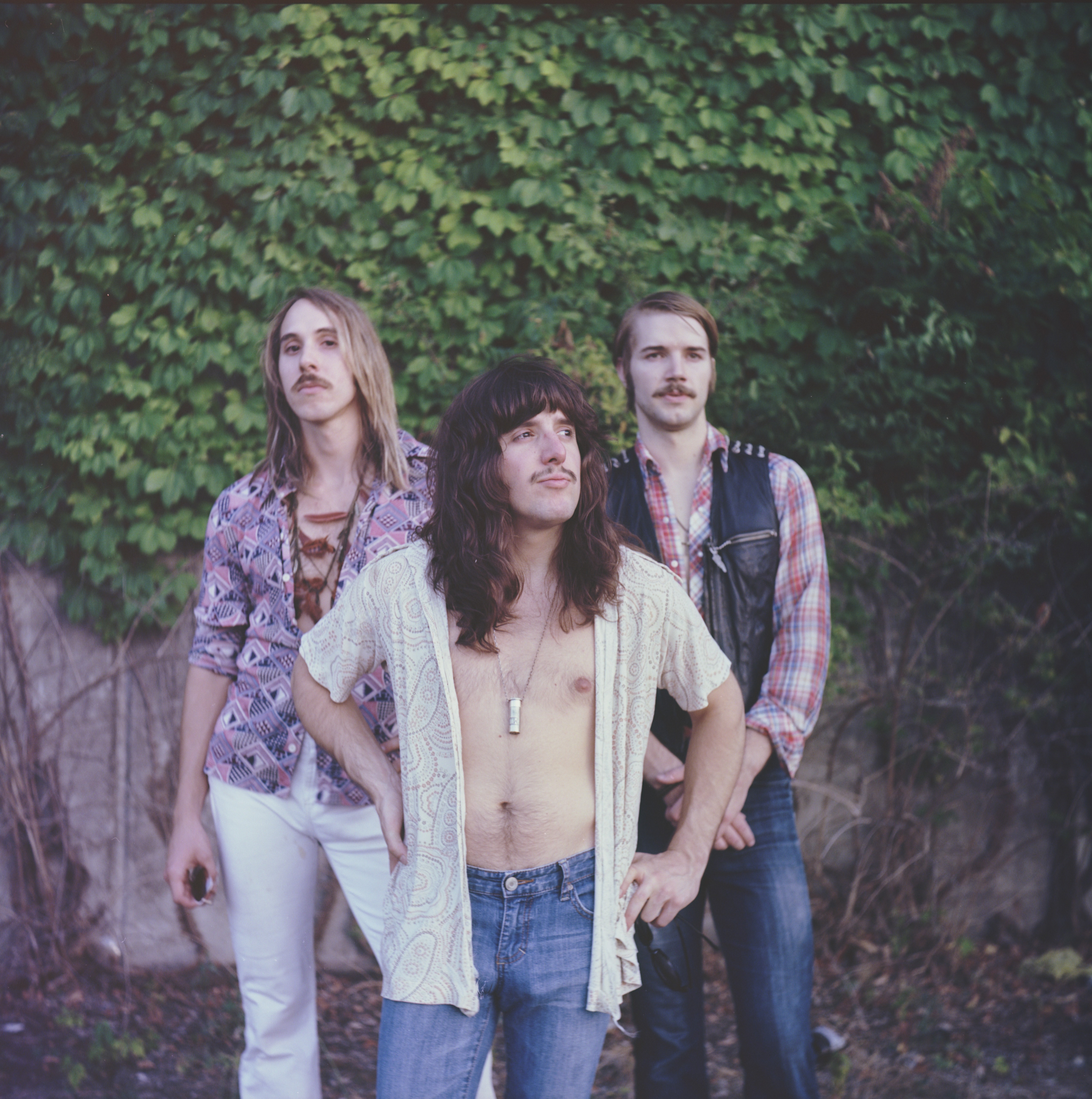 And here’s the band’s official music video for “White Horse:”