If you haven’t heard, we’re teaming up with Third Shift Lager and some of our pals Electric Western Records, Elevent Productions, and East Nashville Underground for a one-night, two-stage, ten-band bill celebrating the diversity of Nashville’s independent music scene, and to send off the bands that have been selected to represent Nashville at South By Southwest 2013. The show is March 2nd, admission is totally free, and there will be a free beer sampling provided by Third Shift. For the next two weeks, we’re going to spotlighting a different artist on the bill each day. We’ve already told you about The JAG and The Howlin’ Brothers. Today, we’re bringing you Los Colognes. 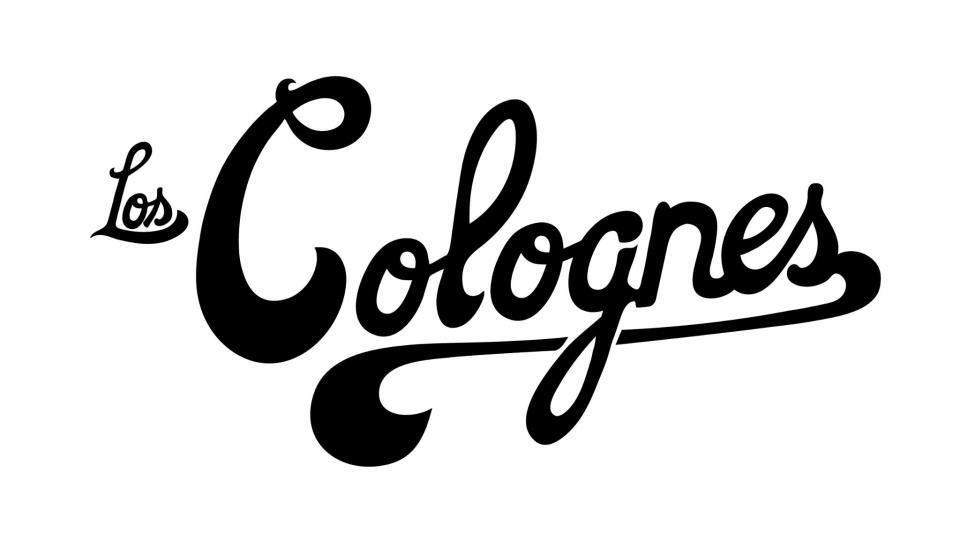 Los Colognes started out as The Clones but apparently the other band called The Clones didn’t take too kindly to their name being cloned (I’m sorry, I’m sorry), so Los Colognes adopted their new moniker (it rhymes with cajones). The masterminds behind the project are Jay Rutherford, Aaron Mortenson, Micah Hulscher, and Gordon Persha, but they have at least 16 or so other friends and musicians who make contributes (or so their Facebook would indicate). The band self-released their debut album, Stranger, in 2010, and they’re gearing up for a followup, due out on Electric Western Records, later this year. The band’s laid back, blues rock sound is hypnotizing and all around good for the soul, and they’re a perfect addition to the retro rock and bluegrass bands we’ve already told you about on the bill! If their new single is any indication, their forthcoming album might take a more upbeat turn, but it completely retains that blues rock aesthetic, confidence, and fun of their debut. 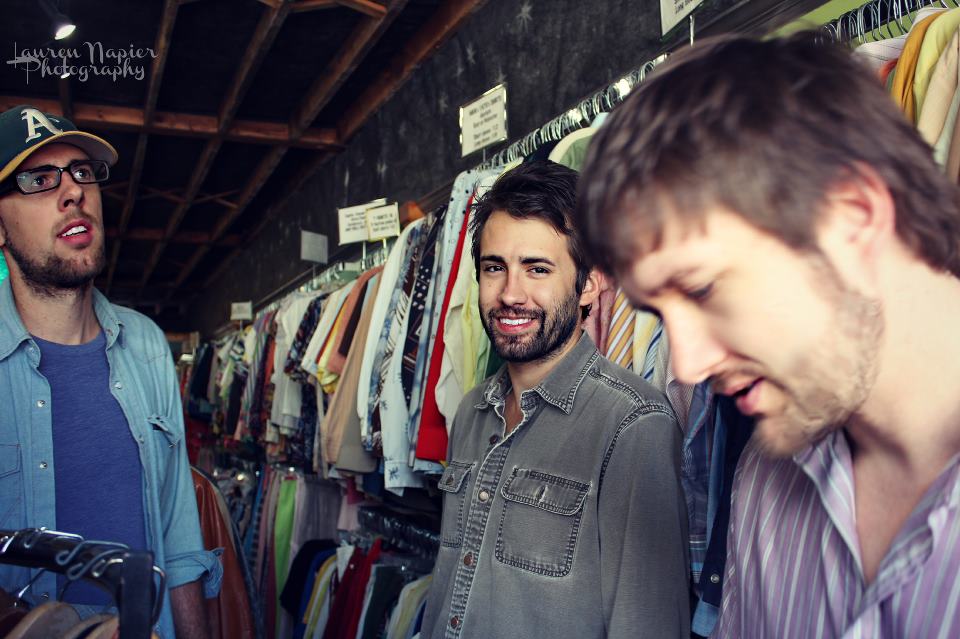 Check out Los Colognes’ 2010 self-released debut album, Stranger, in full below, along with a new track called “Get Down:”

And here’s the band’s official music video for “The Stranger:”