Nilka Learns How to Bounce Back in Gorgeous Pop Single “Strike” 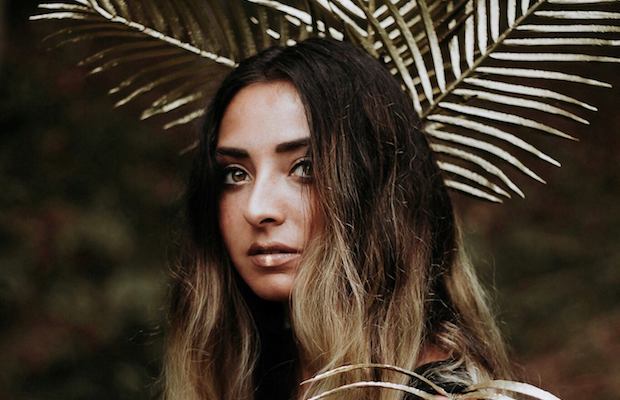 One of the most powerful ways people can grow is to experience a fall before rebuilding themselves into something stronger. Nashville pop songwriter Nilka beautifully illustrates the process in new single “Strike.” Produced by Mick Utley, “Strike” shows off Nilka’s pristine vocals, a light reggae tempo and a strong resolve to bounce back when things get rough.

The Florida native moved to Nashville in 2014 to study at Belmont University. Nilka Bowman’s music career kicked off in 2017 with the release of the Year of the Escape EP. Followup single “Strike” ended up being inspired by a summer burnout. “Sometimes no matter how motivated we are to chase our dreams, it’s easy to get caught in the web of fears and doubts,” Nilka says. “The idea for this song came to me when I felt like my heart was trying to remind me that the highs and lows are normal and when times get low prepare for the sharp bounce back because it’s always stronger than it was before.”

“Strike” is the first of three singles Nilka is set to release this summer. Listen to to the track below, and stay tuned for more on Nashville’s burgeoning pop scene.