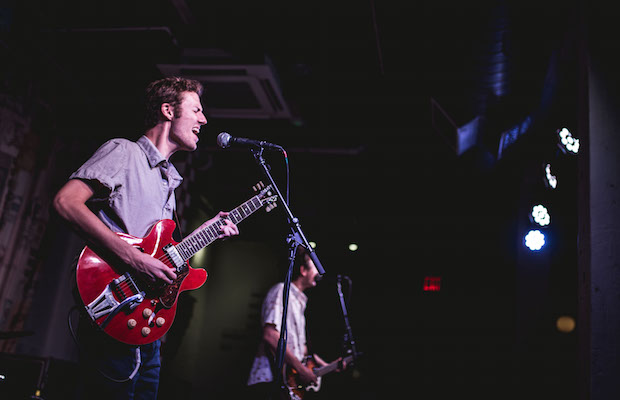 Every single Tuesday for the past year, we’ve been teaming up with hip downtown restaurant and performance space Acme Feed & Seed to host a free showcase of some of our favorite emerging local and national talent. For our latest installment, a regional bill of up and comers and a continuing residency, we were incredibly excited to present returning Bowling Green rockers All Deeds Done, local singer-songwriter Charlie Abbott, and Knoxville folk rockers William Wild. Read on for more about it! 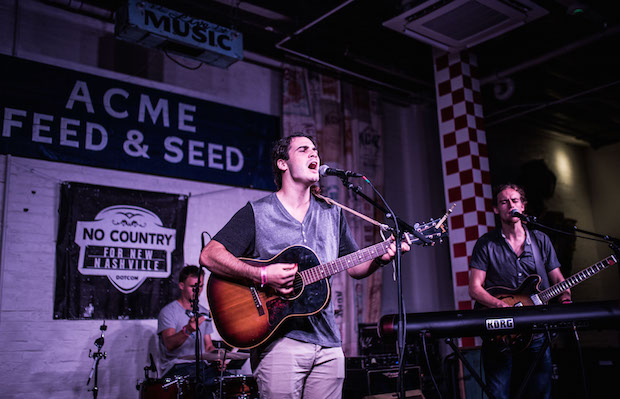 Hailing from Knoxville, William Wild are a band I wasn’t familiar with before we booked them for this show, but one I am supremely happy to have discovered. While the trio’s recordings adopt something of a somber, melancholy, and emotionally and melodically dense style, their live approach stuck me as more energetic, perfectly capturing that earnestness and nuance, but ramping up delivery to better suit a live audience. Playing to packed crowd, the group expertly recreated songs from their self-titled debut album, winning over new fans and setting the bar high for a stellar night to follow. The added flair of keyboards, percussion, and acoustic instruments juxtaposed with electronics made their set all the more hypnotic, and I can’t wait to see the band again when they pass back through Music City. 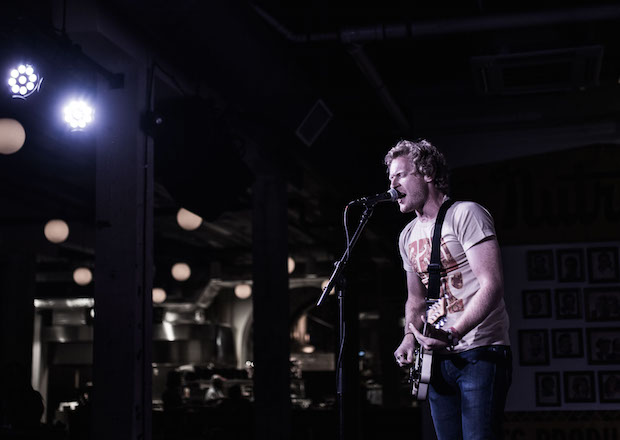 Though I’ve seen him perform as part of The Cunning and various other projects around town, I believe this was my first opportunity to see local singer-songwriter Charlie Abbott solo. Listening to some of his eclectic output in advance, I didn’t quite know what to expect; a gifted songwriter, Abbott has released tunes ranging from rock to folk to pop to country, and seems content on being something of a musical chameleon, channeling the feel of classic singer-songwriters and funneling that through a more modern, personal lens. Performing with the backing of a drummer, Charlie’s Acme set was just as sweeping as his musical output to date, wavering between the surprisingly upbeat and the more subdued and introspective. I got the impression he was playing songs off the cuff, and could have gone on for hours; the mark of a true, well-versed performer. 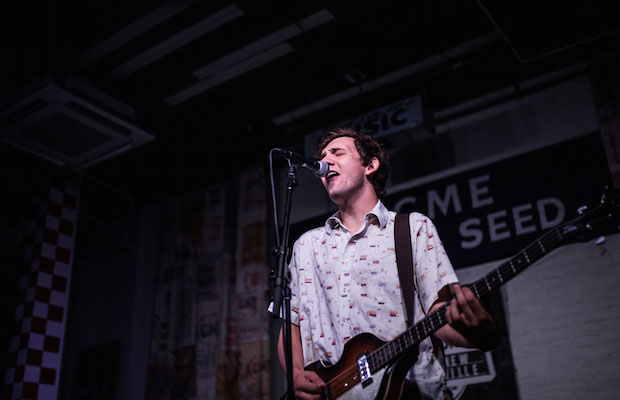 At this point, there’s little else we can say about phenomenal up and comers All Deeds Done, that hasn’t already been described in our recaps of their prior three Acme outings this month (and one to follow on Sept. 29). With a catchy, poppy, indie rock sound and a polished live show, the Bowling Green rockers seem to be following in the footsteps of other local breakout success stories in recent years, not least of which is fellow BG band Cage the Elephant (who, sure, have a different sound and show, but attracted a similar sense of early buzz). We’ve never booked a band for five weeks in a row before, so that definitely tells you something: we believe in these guys, and can’t wait to see things start happening for them soon. Come catch them one last time at Acme while you have the chance!

Our free, weekly Acme showcase continues this Tuesday, Sept. 29 with the final week of All Deeds Done’s September residency, along with Ray Cashman and Waterfall Wash. We hope to see you there!