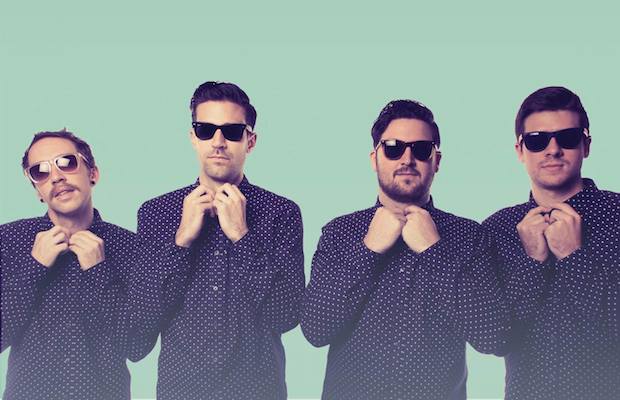 Following in the footsteps of *repeat repeat, Bradley Warren, Jr., Vinyl Thief, Guthrie Brown, and Phin, Nashville indie rockers Daniel Ellsworth & The Great Lakes are the latest act to participate in “Shop Sessions,” an ongoing live in-store performance series, hosted by local apparel and lifestyle brand DCXV. A favorite of the site for quite sometime, Ellsworth and co. have had a fantastic couple of years, quickly rising to the ranks of one of Nashville’s most buzzworthy acts. You can check out their new single, “Phantoms,” as well as a remix by Kyle Andrews, online today, and you can catch the band for FREE this Friday at Live on the Green. You can also find their music featured in DCXV’s Summer 2014 promotional video here.

For this session, which was filmed by Mary-Beth Blankenship (whose photos you often see on this very site) and recorded by Joe Hutchinson, Daniel Ellsworth & The Great Lakes performed “Phantoms.” Watch the video below, and find more info on DCXV’s Tumblr.