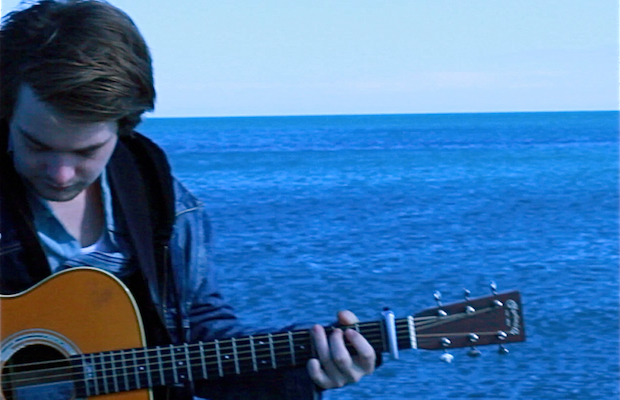 Following in the footsteps of *repeat repeat, Bradley Warren, Jr., and Vinyl Thief, Nashville transplant Guthrie Brown and his band, The Family Tree, were the latest act to participate in “Shop Sessions,” an ongoing live in-store performance series, hosted by local apparel and lifestyle brand DCXV. Guthrie Brown & the Family Tree have been on our radar for awhile, and, most recently, the young former Montana resident wowed us with the maturation of his country and folk inspired indie pop sound at the latest Road to Bonnaroo competition. Though Brown and co. didn’t win this time around, we have no doubt they’ll pop up at Bonnaroo sooner or later, and we’re beyond ecstatic to see them gaining in recognition around town.

For this session, which was filmed by Mary-Beth Blankenship (whose photos you often see on this very site) and recorded by Joe Hutchinson, Guthrie performed four tracks, “Energy,” “Chocolate Ice Cream,” “Holy Water,” and “Family Tree.” You can watch “Energy,” which received the full video treatment, and listen to the high-quality audio of all four, below, and find more about the series on DCXV’s Tumblr. You can also catch Guthrie Brown live June 8 at 3rd & Lindsley.