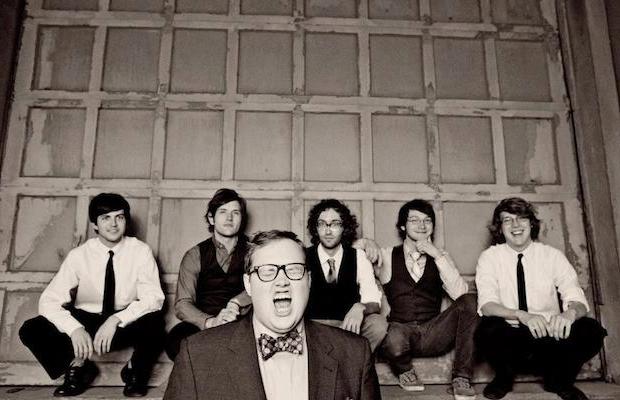 We’ve been on the St. Paul and the Broken Bones train for a long time, so it’s safe to say that we at No Country are pretty big fans of this excellent band. We streamed their debut full-length album, Half the City, last month, and we try to catch them whenever they play Nashville, everywhere from clubs to outdoor fests, so you can imagine how excited we are to announce that St. Paul and the Broken Bones are today’s Bonnaroo Band of the Day.

Emerging from hot, sunny, soul band breeding ground that is Alabama, St. Paul and the Broken Bones have taken the world by storm over the last couple of years. At first, this was done on the back of a 4 song EP; interestingly enough, some of their early sets saw were mostly covers, as the band simply hadn’t perfected enough material to fill an hour time slot. However, just last moth the group released Half the City to critical acclaim, further expanding their repertoire. But, much like the rest of their career, the real strength of St. Paul and the Broken Bones comes from their live show. The Birmingham-based eight-piece play a refreshingly modern take on classic soul music, and frontman Paul Janeway has, without a hint of a  doubt, one of the best voices in the industry today. Throw in some powerful horn riffs and tight grooves, and it becomes quite clear why this band has exploded in popularity over the last year.