This season of Live on the Green kicked off last week with performances from Matt and Kim, ZZ Ward, and Gin Wigmore, followed by an after-party with special guests Cherub. We checked them both out and had a blast; the first great night in what is sure to be an incredible season.

Things keep moving this week, with tomorrow night (8/15)’s headliner MATT NATHANSON, along with openers THE MOWGLI’S and local ERIN MCCARLEY. Per usual, the event is totally free, all ages, rain or shine, and will get started around 6PM. Parking might be a little easier this time around, without  a football game to compete with, but for $5, Marathon Music Works will let you park AND shuttle you to Public Square Park.

Continuing LOTG’s new series of official after-parties at Marathon Music Works, FIVE KNIIVES will join JACOB JONES, COACH, and DJ RATE as the evening’s special guest DJs. The after-party will cost you $5 (in addition to that $5 parking fee), kicks off at 10PM, and is 18+. If 5 bones is a bit too rich for your blood, we’ve got some after-party tickets to give away! After the jump, find out more about the entire lineup and how you can win! 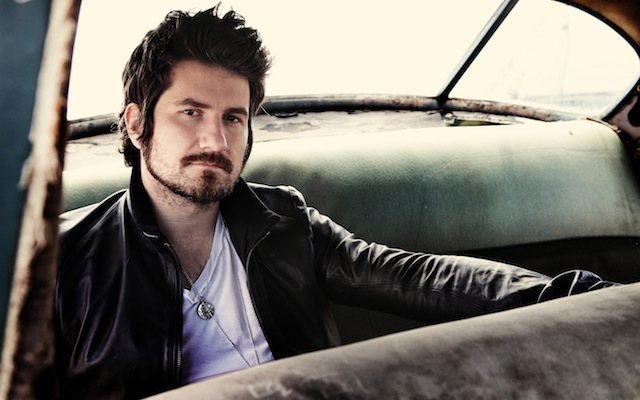 Poppy, folky, singer-songwriter Matt Nathanson is best known for his smash hit “Come On Get Higher,” but has a lot more range than he is often given credit for. The singer’s latest, Last of the Great Pretenders, is a great feel-good summer record, and sure to please longtime Nathanson fans. 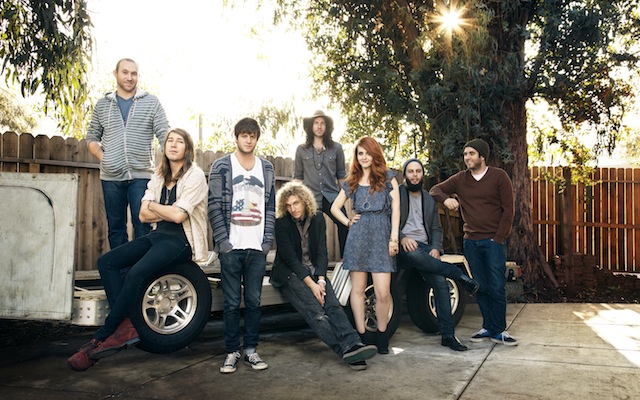 If we had to give you one reason not to miss Live on the Green this week, it would be The Mowgli’s! We’ve sung their praises for TV appearances, Bonnaroo appearances, and even shows right here in town (including a not-so-secret one this evening), but we still can’t get enough of the poppy, SoCal indie rockers. 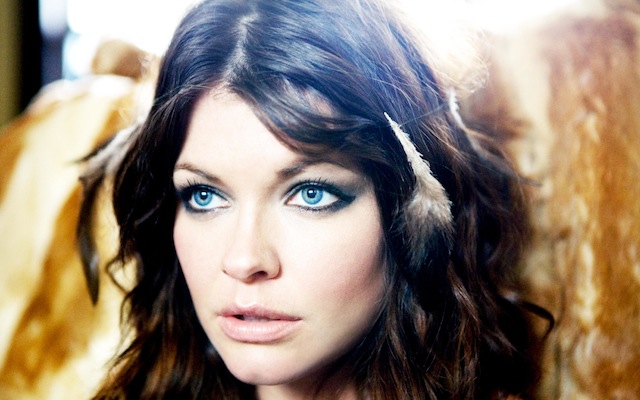 Nashville-based singer-songwriter Erin McCarley enchanted us at the last East Nashville Underground, and bears the distinction of being the first Nashville artist to perform this season’s Live on the Green. She’s more than deserving of that spot, and a real treat to watch; show up early! 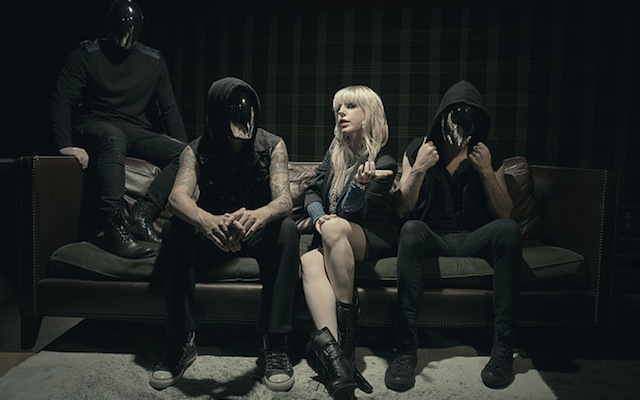 This week’s guest DJs, Nashville electro-rockers Five Knives, will join LotG after-party regulars Jacob Jones, Coach, and DJ Rate to throw down at Marathon Music Works. Unlike the main event, this shindig will cost you $5, and is 18+. However, keep reading to find out how you can win tickets!

That’s it. Winners will be selected and notified by 4PM on Thursday (8/15), and will receive 2 tickets for admission. Does not include parking. Must be 18+ to enter, per show’s age requirements.