The first Live on the Green of the season kicks off tonight (rain or shine) at Public Square Park, and we couldn’t have asked for a better inaugural bill: Matt and Kim, ZZ Ward, and Gin Wigmore. For the uninitiated, Live on the Green is an annual, six-week, totally free, all ages, outdoor concert series, which features impressive national and local talent. We previously brought you the full season rundown, along with a playlist, so this time around we’re going to tell more about this evening’s lineup.

For the first time ever, LOTG is also hosting official after-parties at Marathon Music Works, with Jacob Jones, Coach, DJ Rate, and a special guest: tonight’s is Cherub. The after-party will cost you $5, and parking is also available at Marathon for $5, which includes a free shuttle to the main event. Even if you’re not planning on hanging around afterwards, it’s a great way to avoid tonight’s Titans traffic. If you’re feeling brave, parking is available for only $3 at Public Square Park- but you’d better arrive early! Things start around 6PM. 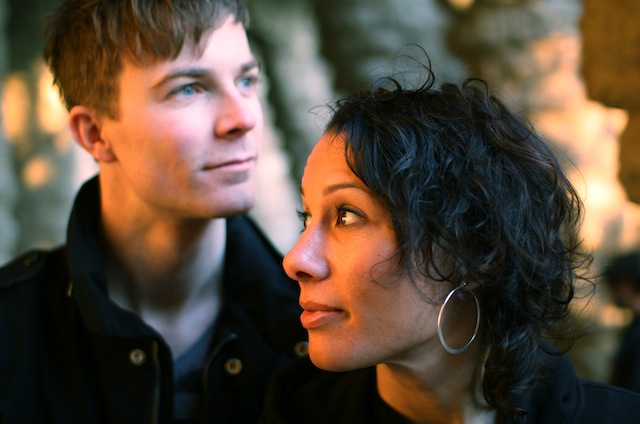 Best known for their infectiously catchy and upbeat breakout hit “Daylight,” Brooklyn duo Matt and Kim are a little bit indie pop, a little bit punk, and a lot of positive energy. Their stage show is impossibly over the top, especially for just two people, and they turn every concert into an immediate party. We recently caught them at both Bonnaroo AND Lollapalooza, and you’d better believe we’re going back for more. 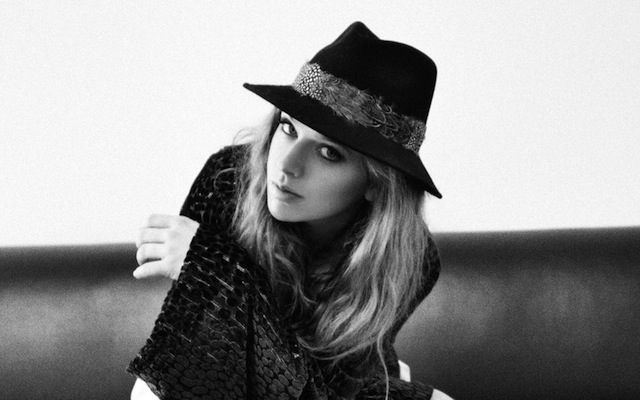 Singer and multi-instrumentalist ZZ Ward has been generating a ton of buzz since the fall release of her debut album, Til the Casket Drops. Her sound is rooted in blues, with a bit of pop and hip hop sensibilities, and she’s got the edgy attitude to match her far-from-cookie cutter style. 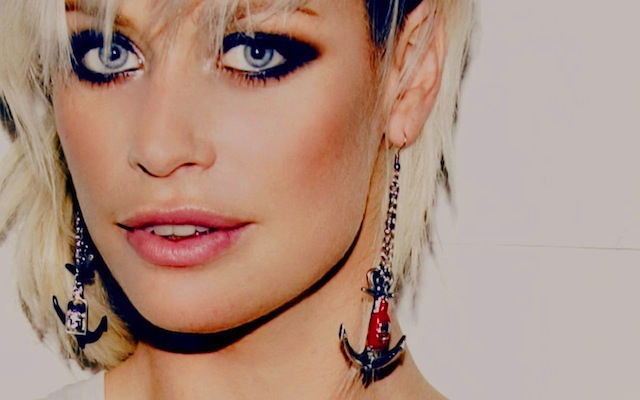 New Zealand singer Gin Wigmore is a bit hard to pin down. She’s channels elements of pop, folk, and alt-rock, with a punk spirit and a whole lot of soul and attitude. She’s just as likely to collaborate with the Cardinals as to perform on the Warped Tour.