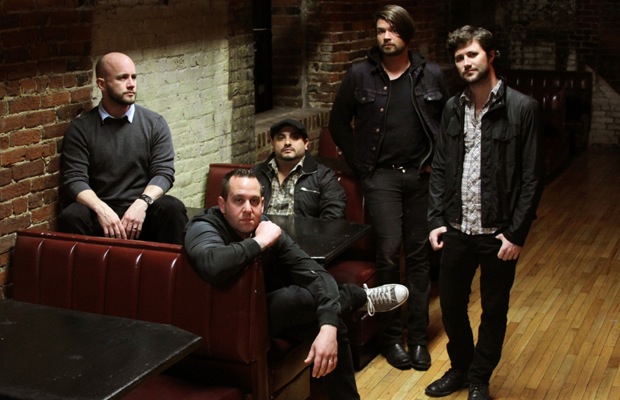 Influential emo/post-hardcore rockers Taking Back Sunday have announced a handful of fall dates, along with Polar Bear Club and Transit, and will be hitting our very own Marathon Music Works on Saturday, Oct. 26. This marks the group’s first stop in Music City since the fall of 2011. The band recently toured in support of the 10 year anniversary of their seminal album Tell All Your Friends, however the upcoming tour is expected to stand alone. Taking Back Sunday are currently working on their sixth album, with a planned 2014 release. It will be the group’s second effort reuniting with their original TAYF-era lineup in 2010.

Tickets for the show go on sale tomorrow, Aug. 9, at 12 p.m. right here, and will cost $23 in advance. The show is 18+. We’ll bring you more details about the whole bill closer to the concert, but, for now, check out a preview of Taking Back Sunday, after the jump. And, for a trip down memory lane, check out a chat I recently had with the group about the history of their classic track “Cute without the ‘E’ (Cut from the Team)” for Alt Press.