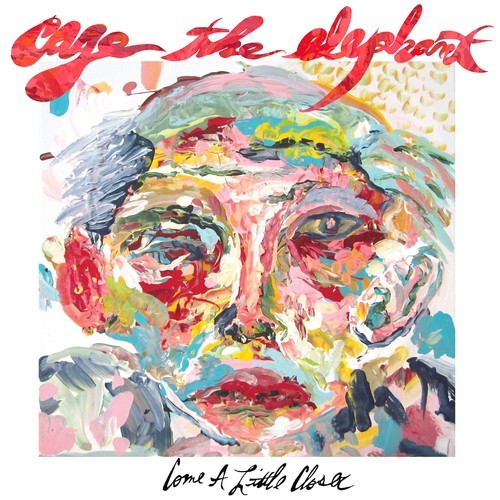 Local-ish rockers Cage The Elephant leaked a new track from their third upcoming full length yesterday.  The single, “Come A Little Closer” is a bit of a detour from the hard driving, beer drenched alt-rock that we grew accustomed to in their previous releases.  That is probably appropriate since CTE has already prepped us for that detour by stating that with the new album, Melophobia, they were shooting for more of a danceable Bowie influenced approach.  We’ll bring you more tracks and any upcoming tour dates as the fall 2013 release date approaches.  In the meantime, have a listen to “Come A Little Closer” after the jump.