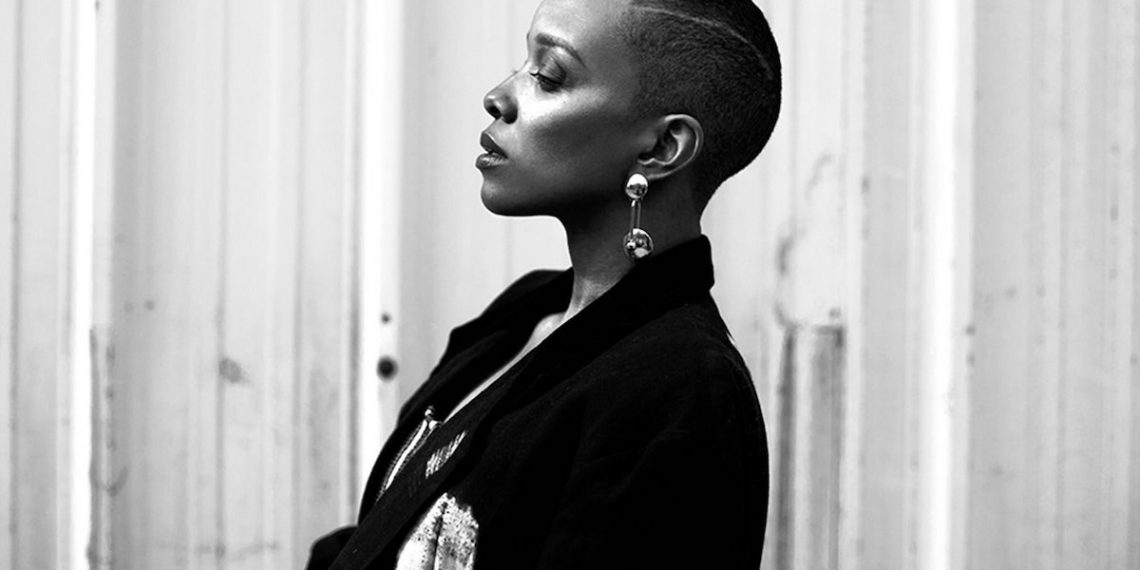 Singer, songwriter, poet, educator, and activist Jamila Woods might’ve found wider attention in the music world with features on songs from high-profile artists like Chance the Rapper and Macklemore in recent years, but even her incredible pair of solo albums, 2017’s HEAVN and 2019’s LEGACY! LEGACY!, much less those features, only paint a part of the picture of the Chicago native’s profound artistry. Though she hadn’t initially planned to return to Chicago after leaving for Brown University, where she majored in Africana Studies and Theatre & Performance Studies, Woods has since become an integral part of the Windy City’s artistic pulse, particularly in her community organizing and educational efforts, helping provide resources, spaces, and platforms for young creatives. Influenced by the likes of Lucille Clifton, Toni Morrison, and Gwendolyn Brooks, Jamila’s award-winning poetry has been published in a number of collected works, and the themes of blackness, womanhood, and the influence of her hometown that she explores in writing also extend to her musical endeavors. After a few years in soul dup Milo & Otis, Woods stepped out on her own with her 2016 debut, citing influences such as Erykah Badu and Kendrick Lamar, forging a hip hop and soul-informed r&b sound that is at once wholly individual and inventive, and also incredibly accessible, earning the multi-hyphenate artist widespread accolades. Operating at the level and skill and thoughtfulness she does at any one of her pursuits would be impressive, but the fact that Jamila Woods can produce such stunning music in tandem with everything else is simply awe-inspiritng. Don’t miss her!