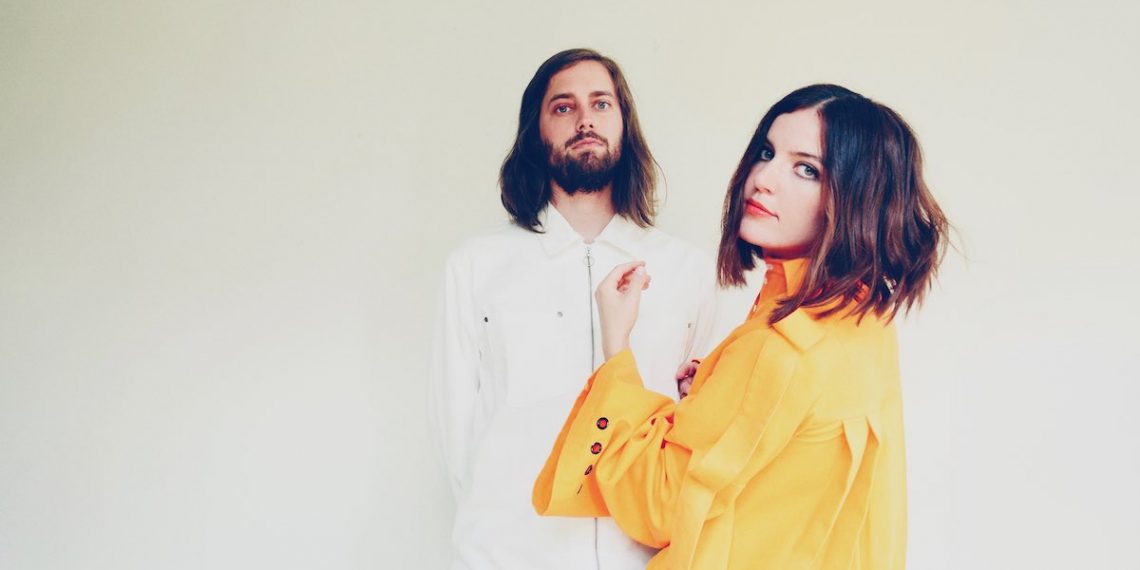 Indie pop project Frances Cone initially began as a solo vehicle for classically trained singer, songwriter, and pianist Christina Cone, who grew up in Charleston in a musical family, and initially adopted the moniker (named after two generations of musical family members) upon moving to Brooklyn, releasing her debut full-length, Come Back, in 2013, setting the template for the group’s lush, soulful, genre-bending, and atmospheric pop sound. The addition of drummer-turned-bassist and vocalist Andrew Doherty, however, who became both Cone’s musical partner and life partner, helped usher in a second era for the project, who achieved their widest recongization yet after releasing 2016 single “Arizona.” The pair spent some time traveling and slowly working on a new full-length, earning nods from numerous tastemaking outlets (and even a spot on NPR’s Tiny Desk) along the way, eventually opting to settle full-time in Nashville, ahead of 2019’s long-awaited sophomore LP Late Riser. Renewed for their dreamy, lovely, melodic, and inventive indie pop bent, Frances Cone are a gem in the indie landscape and a transplanted act Nashville is incredibly lucky to count as part of our local scene. Bonnaroo’s Saturday lineup is full of some particularly brutal scheduling conflicts, but Frances Cone could easily fit right in with a prime slot on a bigger space. Don’t sleep on their afternoon Who Stage debut, because next time they return to Bonnaroo, we suspect it’ll be on a lot less intimate a stage.