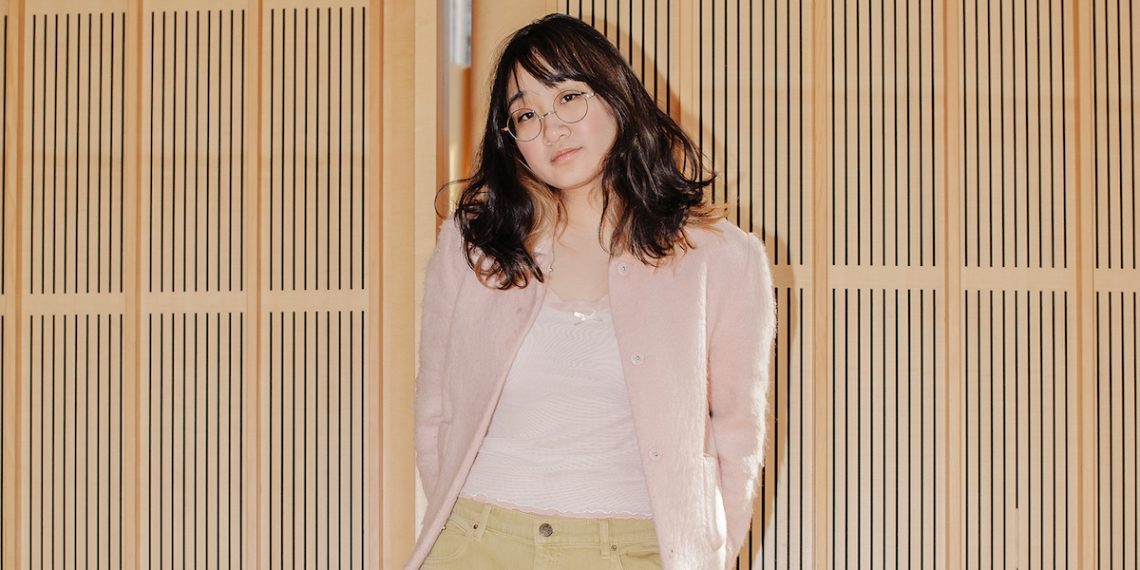 If you’ve scrolled through our Bonnaroo coverage looking for electronic artists and DJs, you’ve probably noticed it’s a bit of a blind spot for us. It’s not for lack of trying- we just don’t really have anyone plugged into the EDM beat right now, so you won’t see much from The Other or Where in the Woods on these profiles and lists. We like to at least bring you a few electronic-leaning recommendations regardless (if, like us, you’re less dialed into that scene, you might find our picks a good crossover gateway), and one such standout on the bill this year is Yaeji. Hailing from Brooklyn, Yaeji is a Korean-American producer, singer, and DJ, whose ethereal, bilingual vocal stylings and unique flavor of house music, infusing an affinity for pop and hip hop, has helped her drum up a lot of high-profile buzz in recent years. Born in Queens, New York, Yaeji’s family moved briefly to Atlanta before emigrating to Seoul while she was in grade school, forging her identity as something of an outcast and fusing her sensibilities between two cultures in a way that would later define her art. Returning to the states to attend Carnegie Mellon, Yaeji became immersed in the club and nightlife scene and Pittsburgh, and began DJing and making music of her own, something she continued to pursue more seriously upon a return to her native New York. 2017’s Yaeji and EP2 EPs helped swiftly draw attention for her genre and culture-bending self-forged style, landing Yaeji international press and spots at major fests like Coachella, and something of a legendary reputation for her immersive live performances. With last year’s What We Drew mixtape, Yaeji’s production became even more refined and her vocals more confident and prominent, alternating between hushed and personal pop tunes and dance-primed bangers. As an Asian-American woman breaking out in a music space that could certainly use a lot more representation, Yaeji seems both keenly aware of her platform, and comfortable in just being herself, allowing her multiculturalism to both inform and become a tool of her refreshingly original musical approach. While she’d be right at home on The Other, Bonnaroo seems dialed into her crossover appeal, and has slotted Yaeji for a prime Saturday tent set!