[NO COUNTRY PREMIERE] Hadley Kennary Embraces the In-Between with “Potential” 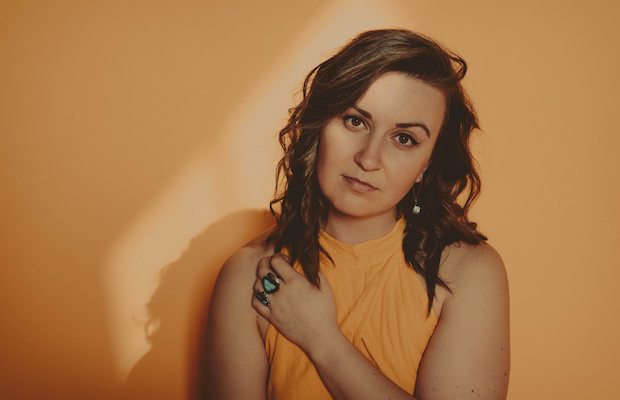 In-between stages in life are tough to navigate. Whether you’re looking for a new job, navigating the dating world, or figuring out a nagging aspect of your life, the way forward isn’t always clear. On new track “Potential,” Nashville songwriter and artist Hadley Kennary explores how to embrace the in-between.

Produced by Collin Pastore and Jake Finch, “Potential” showcases a new sonic direction for Kennary. Where her past work falls into the folk/Americana realm, the new track drives in a hookier direction. Kennary says, “‘Potential’ is an aspiration for growth. The song was written from a place of contradiction: longing for consistency, while being hesitant yet excited to welcome change. It’s about recognizing habits that might not be the healthiest, and acknowledging we want to be the best people we can be for ourselves and each other.”

In 2014, Kennary graduated from Berklee College of Music and moved to Nashville, playing buzzed-about sets The Basement and The High Watt. We recently covered her contribution to Bre Kennedy’s “Slippin’”, and she’s worked with local favorites like David Borné, Olivia Rudeen, Susan Ruth, Bridget Caldwell, Owen Danoff, and Jake Wesley Rogers. Kennary says, “I got to bring this song to life with some of my best friends, and for that I feel very lucky. I hope it inspires both an optimistic vulnerability and spontaneous windows-rolled-down dance parties.”