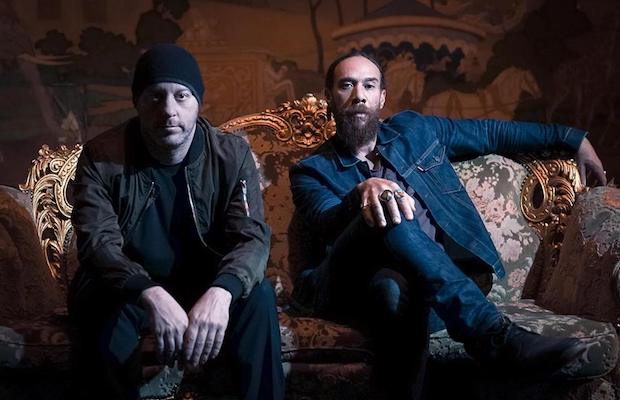 Since returning from hiatus a few years ago, just in time to celebrate the 10th anniversary of their breakout debut LP, LA post-punk revivalist/darkwave duo She Wants Revenge have been increasingly active once more. While we’re still waiting on a proper new record to drop, we’re excited to see the group return to Nashville for the first time since 2016, to headline Exit/In on June 28, with likeminded LA “funeral pop” duo MxMS and retro electronic/darkwave up and comer The Guidance tapped to support. This show is a must for any fan of dark, dance-primed, goth infused, ’80s post-punk and electronic music, and tickets are available here while they last! We’re excited to announce that we’re also giving away a pair of tickets to one lucky fan, however, so if you’d prefer to try to your luck, read on for more about the show, and enter for a chance to win below.

Winner will be announced Thursday, June 27 at 12 p.m. CDT, and will receive one pair of tickets. Good luck!

[NO COUNTRY PREMIERE] Trenton Returns with Poppy, Redemptive New Single "Not the Road"