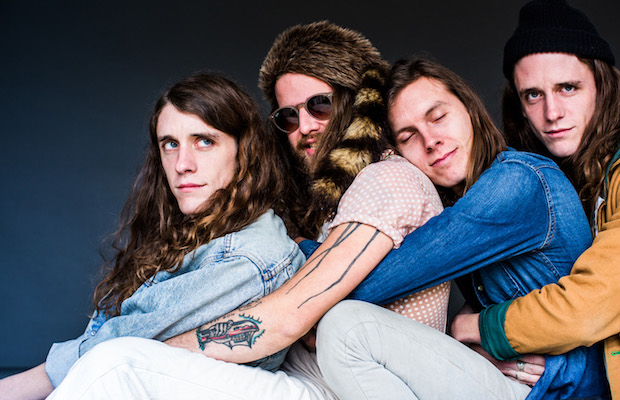 As we announced earlier this year, local brewery Southern Grist are already getting a jump on New Year’s Eve plans, unveiling a stacked lineup of performers for a Dec. 31 party at their new West Nashville taproom in The Nations. Dubbed “Lager in the Night,” the NYE bash will feature Southern and garage rock favorites The Weeks in the headlining spot, joined by psych folk favorites Liz Cooper & The Stampede, and buzzy indie pop up and comers and most recent addition The Foxies kicking things off. A few more NYE show have cropped up since, and inevitably many more will be announced in the coming months, but this all-local, affordable, cozy, and rocking outing is going to be hard to top. You can grab both general and VIP tickets here (and we suggest you don’t drag your feet, as NYE parties tend to sell out), but we’re also excited to announce that we’re giving away a pair of tickets to one lucky fan! Read on for more about the show, and enter for a chance to win below.