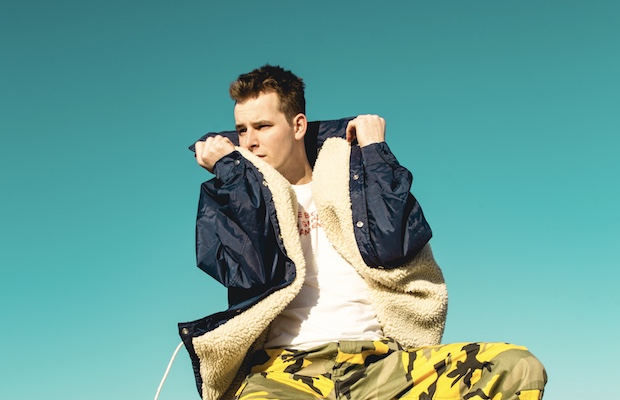 We all grow at our own pace, and sometimes it takes pop music and a little heartbreak to take a big leap forward. That’s what happened with Nashville pop artist Clinton John when writing his new single, “Let’s Not Be Kids.” Nashville’s own Super Duper produced the confidently vulnerable jam, and we have the exclusive premiere for you ahead of the track’s official release.

“Let’s Not Be Kids” features stylish beats and dramatic space paired with lyrics that tackle compassion, awareness, and closure. Clinton John says, “I was a late bloomer in the relationship department. I didn’t start dating until I was in my 20s so my first relationship had a lot of the immature issues that most people had already worked out by dating in high school. ‘Let’s Not Be Kids’ came from being fed up with another night ruined by seeing my ex out. I realized that sometimes you have to make the conscious decision to grow up and move on.”

Listen to “Let’s Not Be Kids” by Clinton John below, and stay tuned for more news on the Nashville pop scene.