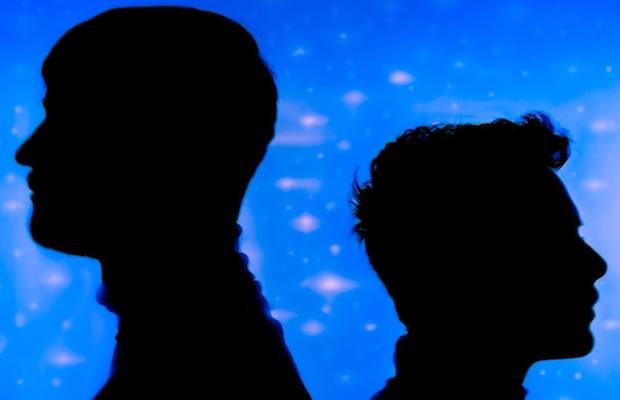 Buying diamonds can easily end up being a mess of clarity charts, industry abbreviations and hilariously bad TV commercials. While we don’t know much about the jewel hustle, “Diamond Fool (feat. Ian Munsick)”by Marshall Magic is a certified 24 carat pop jam. The first original track by the Nashville pop duo has a treasure trove of bouncy hooks that sound like a million bucks to our ears.

Growing up around Pittsburgh, Jarrod Morgan and Lucas Macaluso bonded over Pokémon Yellow Edition on Gameboy Color. After spending high school listening to Phoenix, The Killers, Justice and Porter Robinson, they made the move to Nashville for a short stint at Belmont University. Macaluso began playing keys on Sawyer’s Easy Now EP and performing live with local outfits Estef and Mr B & the Tribal Hoose before turning his attention to releasing music with Morgan.

Press play on Marshall Magic’s “Diamond Fool (feat. Ian Munsick)” below, and stay on the lookout for the duo’s debut EP this month.