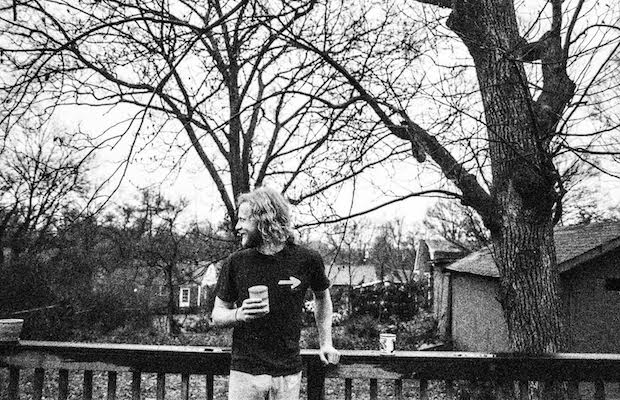 It’s been a pretty big year for local songwriter Charlie Abbott.  After running around performing as part of The Cunning and Bad Cop, Abbott has been focusing on his solo career of late.  We first got a taste of his lo-fi rock sounds when he appeared at one of our weekly Acme showcases, and then brought you his Watch Me Explode EP back in October, before he finished out the year as part of our annual caroling party.

Here we are, not even four months since his last release, and Abbott already has another EP that just hit the streets.  Invisible Map Beach Parade explores Charlie’s work in a more stripped down and folky manner, while maintaining the stellar quality that we’ve come to expect from Abbott in the past year.  Charlie Abbott is a true new Nashville talent that should absolutely be on your radar.  Have a listen to Invisible Map Beach Parade below to get acquainted.