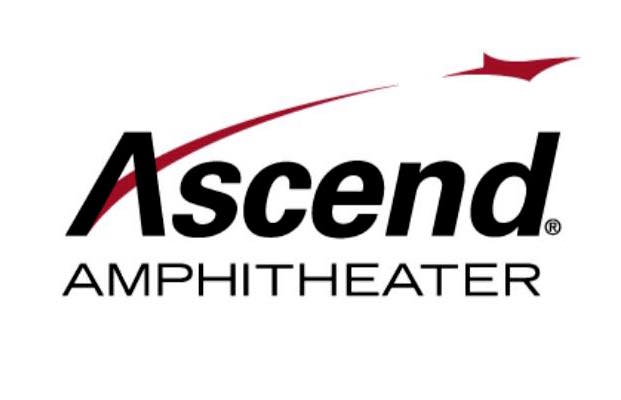 Entering its second season, new downtown showspace Ascend Amphitheater is already lining up some highly-anticipated events for the summer and fall, including twenty one pilots, Duran Duran, Heart, Joan Jett, and Cheap Trick, and many more! A couple of changes in policy seem to be brewing, however, thanks to noise complaints from nearby residents. According to the Tennessean, Metro Parks and LiveNation have instituted some new rules, including no music past 11 p.m. (with a no-exceptions midnight cutoff), no early soundchecks, and no noise above 98 decibels at the park’s furthest property line, which will be monitored by a newly-installed system. Though that’s a bit quieter (the internet says a “loud” concert is 115-120 dB), it should by no means take away from the experience, unless, you know, they book Metallica or something. Anyway, it’s still a bummer to see residents of Music City so up in arms over the sound of music, and serves as a cautionary tale about urban planning and outdoor events. You can view Ascend’s full calendar so far right here, and read more about the new policy over at the Tennessean.