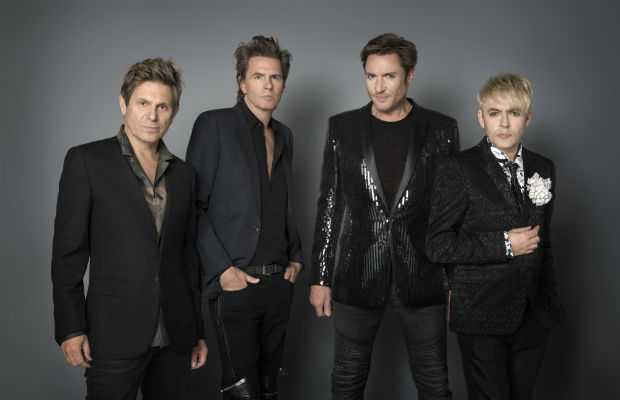 English new wave rockers Duran Duran have announced a massive North American tour, which includes a date at Nashville’s Ascend Amphitheater on July 6.  The tour, in support of their 14th studio album Paper Gods, has thus far been selling out arenas across Europe, and one would expect an equally massive reception on the 28 stop tour through the US and Canada.  Of course, for most of us, this has far less to do with Paper Gods, and more to do with early MTV mega hits like “Rio,” “Hungry Like The Wolf,” “Girls On Film,” amongst a plethora of other sing-a-long worthy hits.  An awesome added bonus, Nile Rodgers led disco rockers, Chic, are lined up in direct support for a number of the dates (including Nashville).

Tickets for most markets go on sale Saturday, Dec. 12 at 10 am local time (with a number of pre-sale opportunities that you can explore here), but the Nashville date will “go on sale at a later date.”  We’ll keep an eye on that for ya, but you should probably go ahead and mark your calendar now!