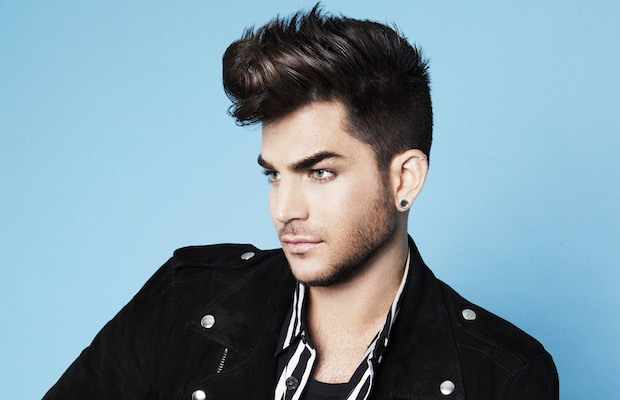 Before a another run fronting famed rock group Queen, glam-rock singer Adam Lambert has announced a spring tour of solo shows in support of last year’s The Original High, which will bring him back to The Ryman Auditorium on March 10, where he made his Music City debut in 2010. The vocal powerhouse and American Idol alum has had an impressive run over the last few years, racking up countless awards and nominations, platinum records, and worldwide acclaim. His range and theatrical style made him a logical fit to fill in for the legendary Freddie Mercury off and on over the last few years with Queen, and also just landed Lambert a part in FOX’s Rocky Horror Picture Show reboot. Fan or not, it’s hard to deny Adam’s raw talent and artistic individuality, and his return to Nashville seems all but sure to sell out. Grab your tickets here beginning Saturday, Jan. 16 at 10 a.m. CST, and check out a full list of newly announced dates below!