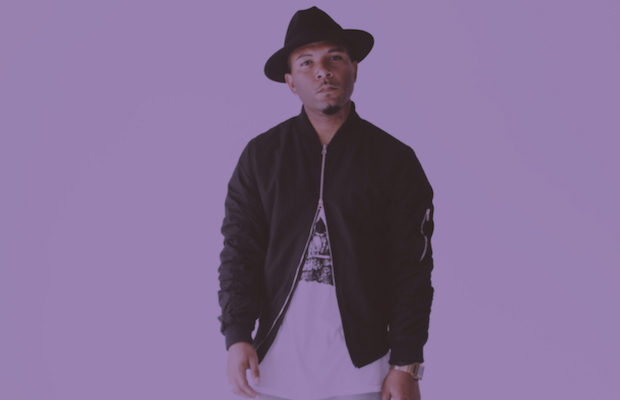 Don’t mistake Chancellor Warhol‘s relatively quiet 2015 for inactivity. The buzzworthy Nashville hip hop artist, who we’ve raved about time and time again, has been hard at work on his followup to 2014’s incredible Paris Is Burning, splitting time between Music City and Los Angeles, and lending his immense talent to various artists in the music realm and beyond. Aside from a music video for a familiar track, and a couple of local dates in recent months, Warhol has largely kept us guessing as to when we might expect new tunes. Finally, the wait is almost over, as Chance has dropped a snippet of an intense, industrial, and impassioned new track, produced by Nashville’s own Super Duper, called “King Solomon.” A definite departure from the sweeping, slow-build sound of Paris, “King Solomon” has us chomping at the bit to hear what else Warhol, ever evolving and constantly innovating, has been hard at work on.

We spoke with the eclectic rapper about the specifics of what else to expect, and he told us that the new track is part of an upcoming free album called Until the Light Takes Me, due out in early spring. The LP will feature NYLO, Allie X, Esthero, Johnny Phrank, and more, and was produced by Super Duper, My Kid Brother, and ESCPE, as well as Aaron Harmon and Jordan Reyes of Basecamp. Expect a new single in early February, with visuals to follow (and with Chance’s background in broader visual art and nonstop attention to detail, we know whatever he has cooking will be especially dope). Check out a taste of “King Solomon” below!