Chancellor Warhol Resurfaces with Cinematic New Video for “Nothing” 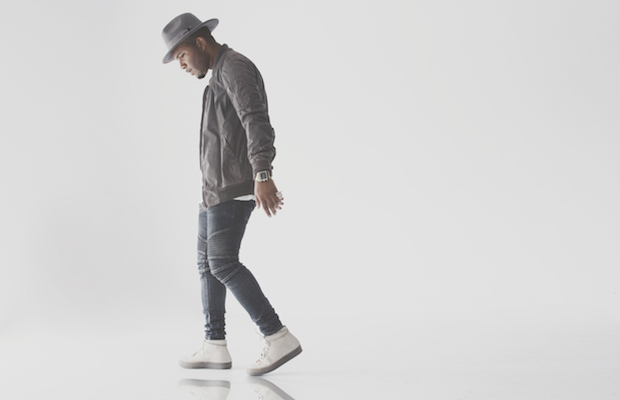 Save for a local show here and there, things have seemed relatively quiet for Nashville hip hop artist Chancellor Warhol this year (don’t take that to mean he’s not working hard behind the scenes though; we’re told he has some huge stuff in store). After a few weeks of dropping hints, the artsy, alternative MC has just premiered a brand new music video for “Nothing,” a standout track from last year’s Paris Is Burning. The song itself features guest vocals from William Wolf and the video, a sweeping, cinematic art piece, stars local fashion blogger Brandi Cyrus (yes, Miley’s sister).

As you may recall, we absolutely raved about Paris Is Burning, which was not only one of last year’s best hip hop releases, but one of the best albums of 2014 period. With smart, earnest lyricism, an affinity for pop culture, art, and fashion, and a eclectic, expansive base of musical and broader visual art influence, Warhol is hands down one of the most exciting, innovative musicians to come along in years, and his rise to superstardom seems only inevitable, if not long overdue. Watch “Nothing” below.